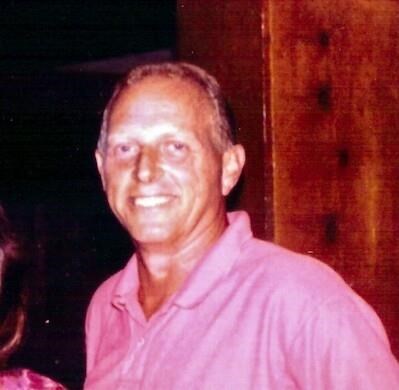 Waverly - William Eugene Young, 73, of Waverly, Ohio, passed away on Monday, July 12, 2021 at The Pavilion at Piketon for Nursing and Rehabilitation. Bill was born August 19, 1947 in Portsmouth, Ohio to the late Gene and Dorothy (Davis) Young. He was a 1965 graduate of Wheelersburg High School and a 1970 alumnus of Ohio University, where he played college basketball.

Bill was preceded in death by his parents, in-laws, Dick and Audrey Ford, sister-in-law, Barbara Ford and nephew, Rory Ford.

Living with character, courage and loyalty, Bill was a member of the 1960 Little League World Series team from New Boston. He spent most of his professional life in law enforcement and had a passion for hunting and gardening. Bill also had a special place in his heart for all his dogs, especially little Sandy who was with him until the end.


Published by Chillicothe Gazette from Jul. 12 to Jul. 13, 2021.
To plant trees in memory, please visit the Sympathy Store.
MEMORIAL EVENTS
To offer your sympathy during this difficult time, you can now have memorial trees planted in a National Forest in memory of your loved one.
Funeral services provided by:
Boyer Funeral Home
MAKE A DONATION
MEMORIES & CONDOLENCES
Sponsored by Boyer Funeral Home.
5 Entries
We just learned of Bill´s passing. So sorry, prayers and hugs to you and your family.
Clark & Kay Jones
Friend
July 23, 2021
Very sorry to hear of Bill's passing. Always good memories of Bill over many years.
Larry and Linda Sturgill
Work
July 13, 2021
We knew Bill from aplant Great guy sorry for ur loss
John & carolyn kyle
Work
July 13, 2021
Condolences to Nancy and the family. Bill was a good friend and a good co-worker I enjoyed working.
Randy Schobelock
Work
July 12, 2021
I was a team member of the 1960 baseball team and remember Bill to be a leader and set the example. He was a fine person and friend to all- My condolences to his family.
Dick Spradlin
Friend
July 12, 2021
Showing 1 - 5 of 5 results