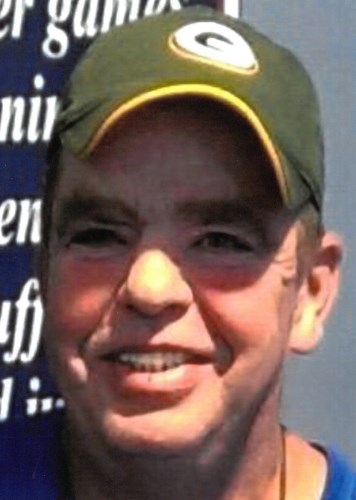 On July 17, 1981, Allen married Barbara (Dragger) in Eau Claire. He worked at the Career Development Center in woodworking.

Allen enjoyed fishing and spending time with his children and animals. He enjoyed spending time on the farm with Deb and Casey Scheidler over the 12 years they cared for him.

Funeral services will be held at 11:00 a.m. Monday, July 5, 2021 at the Horan Funeral Home in Chippewa Falls. Rev. Tim Hallett of Birch Street Baptist Church in Eau Claire will be officiating. Inurnment will be in Calvary Cemetery in Chippewa Falls at a later date. Friends may call from 9:30 a.m. until the time of services at 11:00 a.m. on Monday, July 5, 2021 at the funeral home.