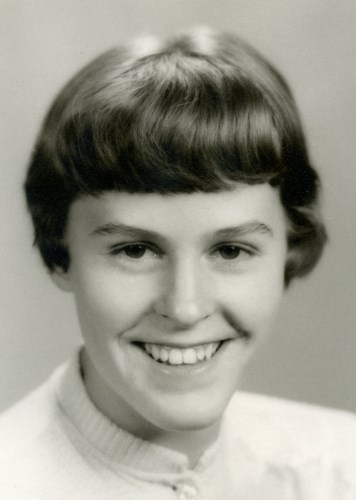 Gloria was born, raised, and graduated High School in Stanley, WI. She married Darrell L. Anderson and moved to Chippewa Falls in 1958, where they raised their family. Much of her career was spent as a secretary and sales person, working for: Kurth Heating and Sheet Metal, Pranges, Spectrum Industries, and Chippewa Ace Hardware.

Gloria was active in her church and was known for her delicious baking. She also loved spending time with her grandchildren. She eventually moved to Hudson, WI in 2017.