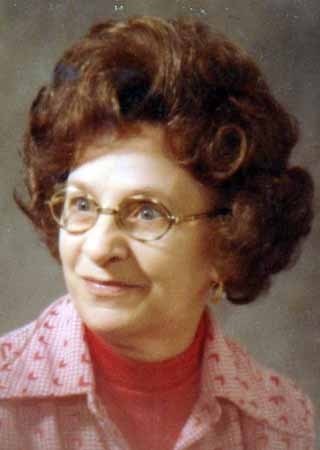 Phyllis was born on January 16, 1922 to Allen and Violet (Orton) Warner in Cornell, WI.

She grew up in Cornell and served on the Cornell City Council and worked various jobs in Chippewa County.

A Funeral Service will be held at 1:00 PM on Friday, August 6, 2021 at the Borton-Leiser Funeral Home 220 S. 7th St. Cornell, WI. Interment will be in the Cornell Cemetery following the Service.

A Visitation will be held from 11:00 AM until the time of service Friday at the Funeral Home.