Ralph E. Arneson, 97, beloved father, grandfather, husband, uncle, brother and brother-in-law, passed away peacefully Sunday, Oct. 25, 2020. Ralph was born in Cornell, April 15, 1923, to Alfred and Maude Arneson. Ralph served his country in World War ll, in the 7th Armored Tank Battalion and came home highly decorated. After his return from Europe, he married Helen Hrdlicka in 1946, and raised a family of seven.

Ralph and Helen resided near Cornell, on the Chippewa River and were owners of the Cornell Gambles Store, which later changed to Hardware Hank. They were adventurous souls, and traveled the world. Ralph and Helen wintered in Mexico, for many years and later Texas, where they could still enjoy the warmth.

Ralph was a great narrator who always shared his experiences of the war, of his travels and of his life, with his family. He also water skied into his 70s and loved to fish, camp and spend time in his boat on the river.

To plant trees in memory, please visit our Sympathy Store.
Published by The Chippewa Herald on Oct. 31, 2020.
MEMORIAL EVENTS
No memorial events are currently scheduled.
To offer your sympathy during this difficult time, you can now have memorial trees planted in a National Forest in memory of your loved one.
GUEST BOOK
6 Entries 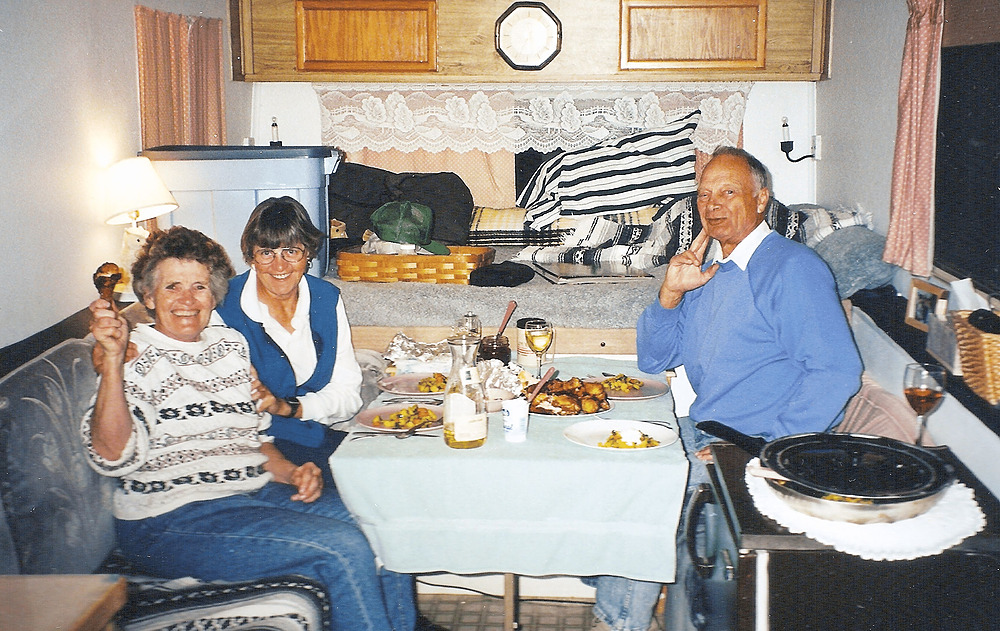 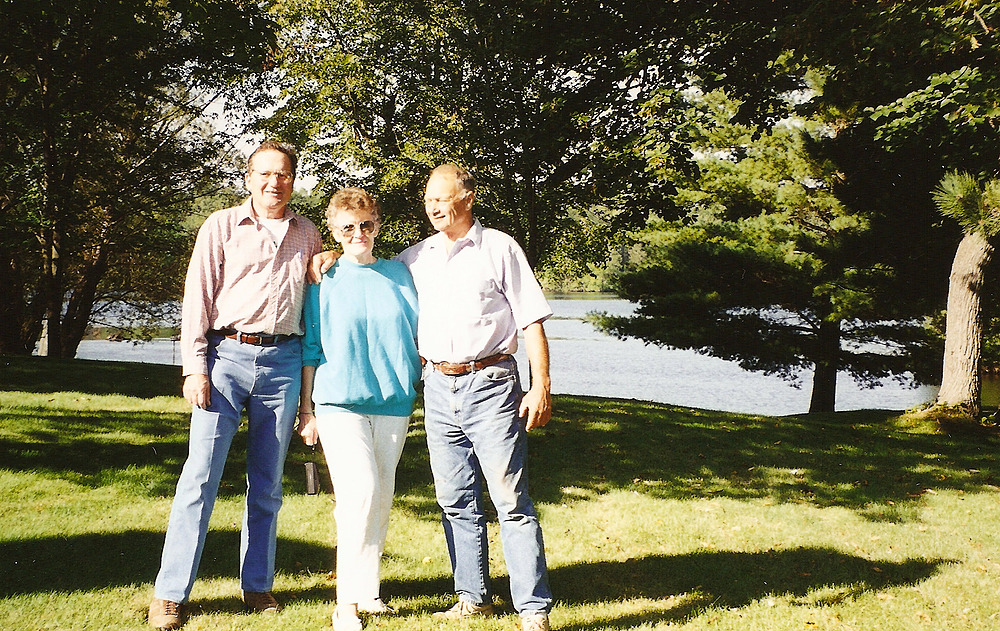 chris and irene weigl,/magneson
Friend
November 24, 2020
I last visited Ralph at the memory care facility in Lake Hallie. Due to COVID I was never able to see him again. He will be missed. My condolences to his family. I also inherited letters that he sent home from Europe during WW ll, I would like to give them to any of his family who is interested.
Bradford Arneson
November 3, 2020
My deepest sympathies to the Arneson family. Ralph & Helen were both special friends of our family. They were also a big part of the Cornell community in a time when Main Street businesses were booming! My Dad was fortunate enough to be be employed at Gambles for 11 years, I´m sure where that friendship grew! In recent years,(a couple years back) I always enjoyed bumping into Ralph and sharing stories! He never forgot who I was and always asked about Mom and made sure I´d pass along his "hello" to her! A great man! He will be deeply missed! May he Rest In Peace~ His work here is done.
Christine Phelps
November 1, 2020
I am sorry for your loss
Melisa Byrd
October 31, 2020 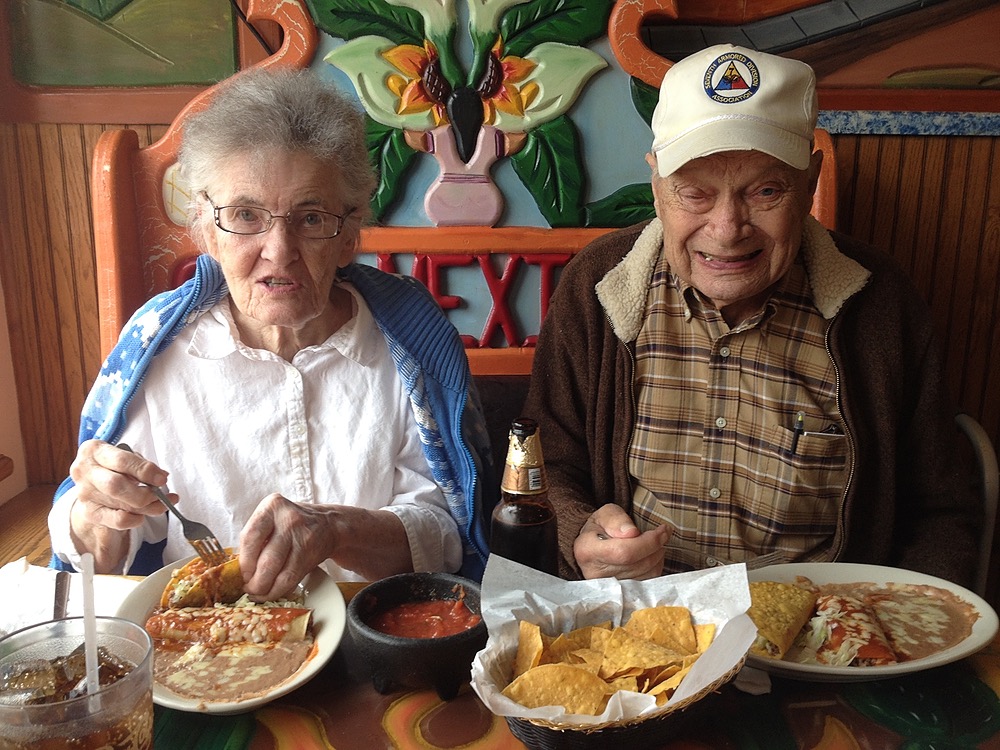 I am so going to miss Ralph! A favorite memory is sitting outside their trailer on South Padre Island or at Twin Bear or right in his own yard and hearing him tell a story about just about anything. He was so animated and detailed when he shared his memories! I will also miss enjoying a cold Leinies with him. See you on the other side Ralph!
Leigh Stepan
October 31, 2020