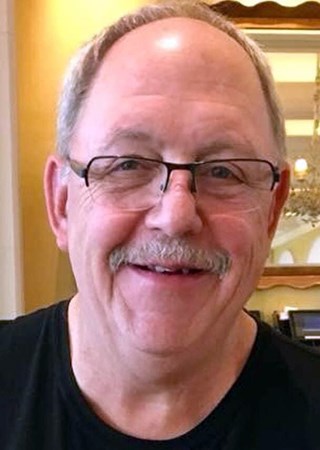 Thomas (Teddy) Louis Petska, age 69, of Altoona passed away on Wednesday, July 21, 2021 in Eau Claire. He was born June 22, 1952 to Russell and Ethel (Reim) Petska and graduated from Bloomer High School. Tom was employed by Spectrum Industries for 33 years until his retirement in 2017. He was an avid outdoorsman and enjoyed softball, bowling, and golf. He was also a huge Packers, Badgers, and Brewers fan.

Tom married Carol (Cardinal) on May 29, 1993. They enjoyed traveling, family cookouts, and cheering on their grandkids in sports.

He was preceded in death by his father, Russell Petska, sister-in-law, Kathy Petska, father- and mother-in-law Bill and Eileen Cardinal, and granddaughter Brookelyn Bowe.

Cremation Society of Wisconsin, Altoona is serving the family. Online condolences may be shared at www.cremationsociety-wi.com.

Published by The Chippewa Herald on Jul. 24, 2021.
To plant trees in memory, please visit the Sympathy Store.
MEMORIAL EVENTS
To offer your sympathy during this difficult time, you can now have memorial trees planted in a National Forest in memory of your loved one.
MAKE A DONATION
MEMORIES & CONDOLENCES
1 Entry
You're in our thoughts and prayers. We're so very sorry for your sudden loss. We have lots of good softball memories
Jim and Shari Hutchinson
Friend
July 31, 2021
Showing 1 - 1 of 1 results