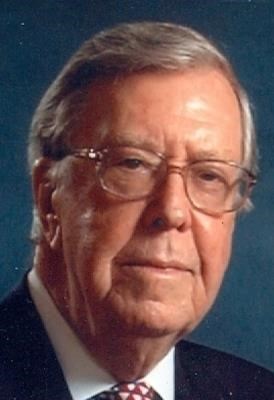 Fort Thomas - Robert C. Dauer, a pioneer in risk management died June 9, 2021 at the age of 96 of natural causes. He was born in Erlanger, Kentucky, and always considered himself a true Kentuckian, despite maintaining residences in Florida and Massachusetts. His parents were Robert W. Dauer and Norma (Geiger) Dauer, both of Erlanger. He is preceded in death, by his beloved wife Dolores, his brother Jack, and sister Mary Jo. He is survived by his sons Robert, Stephen (Mari), Christopher, and daughter Diane and grandchildren Samantha, Paige, Stephen Jr., Natalie, Catherine, and Anne Marie. Also survived by his sister-in-law Marion and his many other wonderful relatives are far too numerous to mention. After graduating from St. Henry High School in 1941, he enrolled at Xavier University in Cincinnati. In February 1943, he enlisted in the United States Army and served as a combat medic in Europe with the Eighth Armored Division. His unit battled in Belgium, Holland, and Germany . Returning to the United States in January of 1946, he re-entered Xavier, graduating in 1949 and was honored with the Mermaid Tavern Prize Key for outstanding work in English literature. He was an editor with the National Underwriter Company in Cincinnati before being recruited by the Liner organization in Boston, Massachusetts. He soon purchased the Liner organization and under his leadership, the Liner companies became internationally renowned in Property and Casualty insurance and risk management. Most notably, the John Liner Letter - a monthly business insurance and risk management advisory service with subscribers around the globe. As Chairman and CEO of the Liner companies, Mr. Dauer made many friends at Lloyds of London. Through those connections, in 1972 he persuaded his British friends to cosponsor the first seminar in which brokers and underwriters at the prestigious organization had ever participated. As a result of his efforts many American citizens became underwriting members of Lloyds. Mr. Dauer was named to the Board of Governors of the International Insurance Society and later became an elector for the International Insurance Hall of Fame. He was an avid golfer and bridge player. He enjoyed his memberships in various social organizations: the Algonquin Club in Boston, Woodland Golf Club, Newton, MA., Wianno Country Club in Osterville on Cape Cod, Port Royal Club, Hilton Head, SC., and Wyndemere Country Club, Naples, FL. Visitation will be from 9:00 am to 10:00 am Thursday June 17 at St. Thomas Church, Fort Thomas, KY. Memorial Mass to follow at 10:00 am.with Rev Doug Lauer officiating. Burial will take place at St. Mary Cemetery in Alexandria, Kentucky. In lieu of flowers memorials may be made to the charity of your choice. Special condolences and memories may be given at www.dmefuneral.com. Dobbling, Muehlenkamp-Erschell Funeral Home caring for Robert and his family. 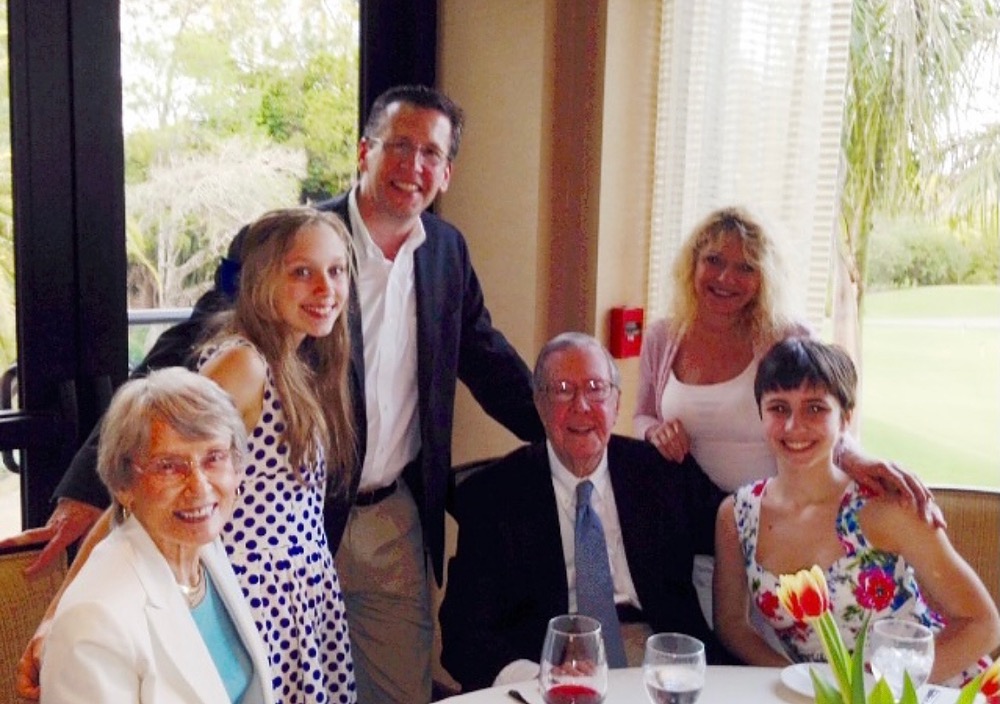 My deepest sadness when I learned of your passing. You were like a father to me for 30 years. This was our last trip to Naples in 2014. Rest In Peace with Mom. Love always, Angela
Angela Calise-Dauer
Family
July 5, 2021
Showing 1 - 1 of 1 results