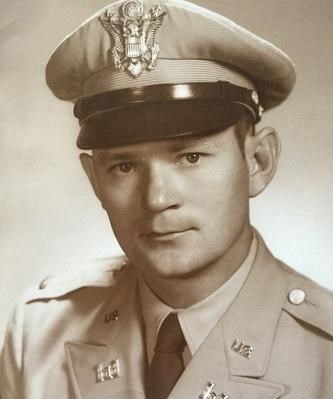 A native of Asheville, he was the son of the late Dedrick Bieman McKenzie, Sr., and Frances Murphy McKenzie. He was also preceded in death by his wife, Ruth Radford McKenzie.

Mr. McKenzie was a Veteran of the U.S. Army. June was champion of many local golf tournaments in the 1950's and 60's. He was also a competitive bridge player. He enjoyed gardening throughout his life.

No services are planned, but a celebration of his life will be held at a later date.

Groce Funeral Home on Patton Ave. is assisting the family.

Published by Asheville Citizen-Times on Nov. 1, 2015.
To plant trees in memory, please visit the Sympathy Store.
MEMORIAL EVENTS
To offer your sympathy during this difficult time, you can now have memorial trees planted in a National Forest in memory of your loved one.
Funeral services provided by:
Groce Funeral Home - West Asheville
MAKE A DONATION
MEMORIES & CONDOLENCES
2 Entries
My cousin June was such a quiet soul and was one of the most courteous men I have ever known. My parents always enjoyed his visits - I loved fishing with him. Never tried to play cards with him though - his expertise was legendary! Prayers to Nancy and Joyce who have cared for him for so long. He will be missed.
Gail Murphy
November 1, 2015
We knew him as a bridge player, golfer, neighbor and friend, but we will remember him mostly as a gentleman.
Gail & Alan Marshall
October 28, 2015
Showing 1 - 2 of 2 results