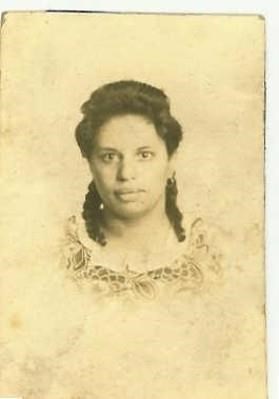 Julia was born on March 15, 1916 in Asheville, NC at 26 Pearson Drive the site of the current Montford Center and lived there until WWII when she migrated with two small children to work in the northern factories of Connecticut. She soon met Edward Smith, married and built a fruitful life in New England.

Throughout her lifetime, she continually spoke fondly about her beloved Asheville with numerous stories about Grandma Tempie. She would recall the amazing flowers, fruit trees and the large garden that was on the property where she and her family had lived since 1868.

During Julia's 101 years of life she was devoted to children working in several state institutions for the youth as a dorm mother. Giving children a sense of confidence and empowerment was paramount to Julia as well as helping people - she continued to work with the elderly until her mid 80's. Her smile was glorious as was her positive attitude and infectious laugh, she will be dearly missed by all of those who knew and loved her.