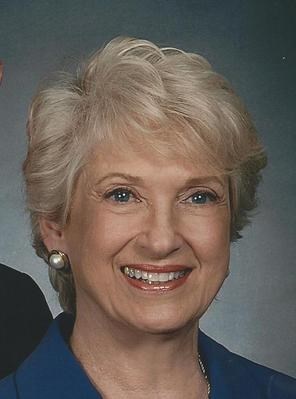 Greensboro - Mrs. Margaret Anne Butterfield Michel, 79, died peacefully in the presence of her children after a short illness of cancer. Marge was known for her integrity, strong sense of responsibility, family focus, and community involvement.

Born on May 19, 1934 Marge was the daughter of Retha Darsee Butterfield and Carl D. Butterfield of Cedar Rapids, Iowa. She spent her early years in Iowa before attending the University of Northern Iowa, where she met the love of her life, Jake Michel. After his graduation and return from military duty in Korea, they both taught for the Iowa Braill and Sight Saving School for the Blind.

The family moved to Greensboro in 1971 following a consulting position with the Greensboro Public School System. In 1972, Marge and Jake established The Education Center, a company which publishes materials for elementary school teachers and students in the U.S. and abroad. Marge oversaw the development of successful products and magazines. This helped establish The Michel Family Foundation Teaching Resource Center for school teachers through a partnership with the UNC-G School of Education. Marge and Jake shared a devotion to the learning of children and to helping them reach their potential. They believed if education is interesting children will learn.

In 1986, Marge and Jake purchased and restored a Queen Anne Victorian Mansion in Asheville, NC and developed the property into a Four Star, Four Diamond restaurant and Inn, Richmond Hill Inn.

Marge gave to the community. Her philanthropic efforts started early through her lifelong commitment to First Presbyterian Church culminating with her becoming a Church Elder in 2008. She was active with Outreach efforts within the Church and Community. She also served on the following boards as well as many others in the triad region: Board of Trustees and Chair of Children's Home Society of North Carolina, Board of Trustees of Greensboro Children's Museum, Board of Directors Women's Resource Center, University of Northern Iowa Foundation Board, Board of Directors First Citizens Bank, Member of United Way Tocqueville Society and Founding Member, Board of Directors of Triad Stage. In 2012 the Association of Fundraising Professionals of North Carolina, Triad Chapter recognized the Lifetime Achievement Award to Marge and posthumously to Jake Michel.

Marge was a dynamic and wonderful person whose positive energy was contagious. She was also a humble person with a strong sense of sharing. Her optimistic outlook gave hope to many organizations and individuals, which was followed through with an action plan to see the goals reached, and getting the 'items checked off her list'. When everyone wanted to plan and discuss, she just wanted to do and get things done. She did so much, and was very peaceful throughout her last days as she shared her contentment. Any suffering was finally replaced with peace and beauty.

She was preceded in death by her husband, Albert John "Jake" Michel on August, 8, 2012.

The family expresses their appreciation to friends and staff at Well Spring Retirement Community; Hospice and Palliative Care of Greensboro nurses, social work and Kidspath; Dr. Traci Turner, MD; staff of first Presbyterian Church and Hanes-Lineberry. And to friends near and far, our family extends its deep gratitude for bonds built over a lifetime and for relationships that have enriched all of our lives.

On line condolences may be made at www.haneslineberryfuneralhomes.com.


Published by Asheville Citizen-Times on Jul. 24, 2013.
To plant trees in memory, please visit our Sympathy Store.
MEMORIAL EVENTS
To offer your sympathy during this difficult time, you can now have memorial trees planted in a National Forest in memory of your loved one.
MAKE A DONATION
MEMORIES & CONDOLENCES
7 Entries 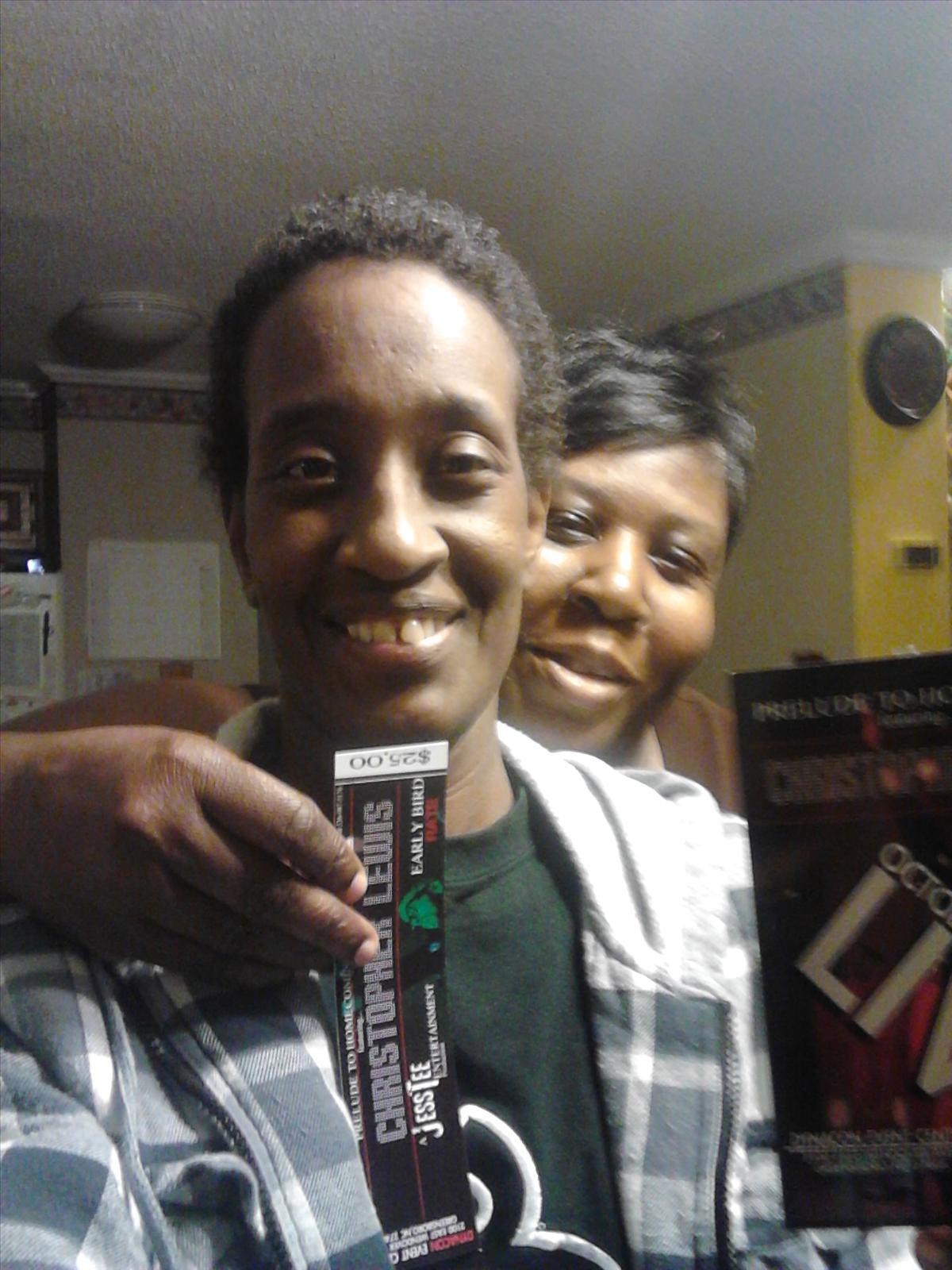 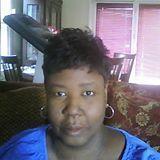 Thank you for being one of the first people to believe in me. you have always been there for me and I will never forget you. I love you so much. I will miss you.
Jessica Williams
July 26, 2013
Susan I am thinking of you. I do understand how difficult this is.
Barbara Brame
July 24, 2013
Mary, Susan, and Joe,
Know that you are on my heart as you walk through these days together following the death of your mother. Marge was a valuable friend and a fine model of what it takes to make a difference in this world. God bless each of you with peace and comfort. With love,
Claire Davis Graham
July 24, 2013
Love and Miss You...
T. N. Walden
July 23, 2013
See you in Heaven angelic woman of GOD!!! Thank you for all!
T. N. Walden
July 23, 2013 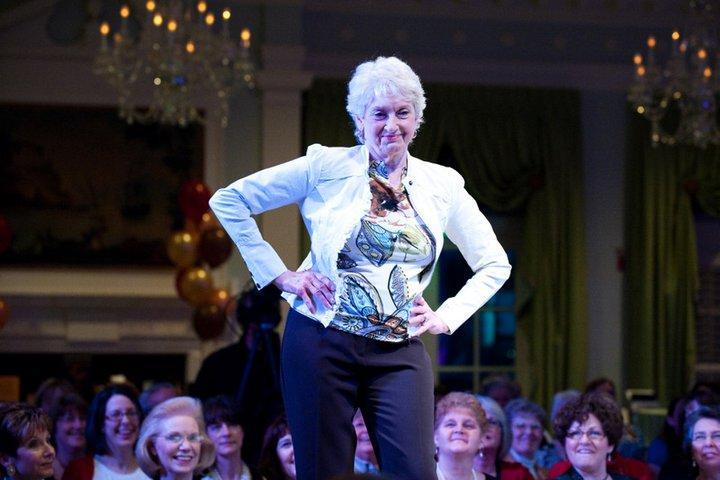 To the family~~praying for God's comfort during your time of loss. Marge was a special lady with a ton of spunk! She was still just as beautiful and graceful when I saw her a few weeks ago as she was the first time I met her back in 1997 at TEC. Her contribution to education made me a better teacher for the five years I was in the classroom (The Mailbox magazine was my "bible"!!!). And it was the opportunity to come to NC for a position at The Education Center that was a pivotal turning point in my own life. She'll always have a special place in my heart and story. She will be dearly missed.
Cindy Mondello
July 23, 2013
Showing 1 - 7 of 7 results