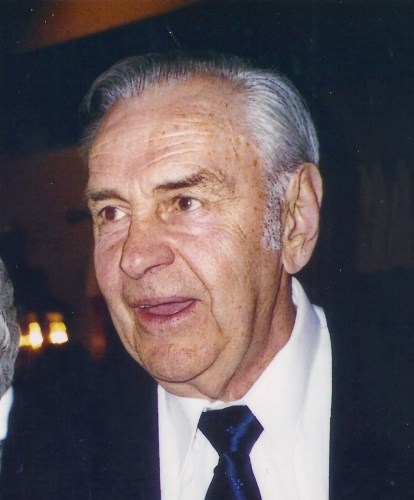 He was born in Glen Lyon on Oct. 3, 1928, and was the son of the late Stanley and Bertha Smokowski Kiewlak.

Chester was a graduate of Newport Twp. High School, Class of 1946, and a member of St. Faustina Parish Church, Nanticoke.

After years of working for several mining companies, he began employment with The Citizens' Voice in Wilkes-Barre doing maintenance until his retirement.

He was preceded in death, in addition to his parents, by an infant son, John, in 1954, and six siblings.

A Memorial Mass will be held at a later date. There are no calling hours. Interment will be in St. Mary's Cemetery, Hanover Twp.

Arrangements are by Grontkowski Funeral Home P.C., Nanticoke.
To plant trees in memory, please visit our Sympathy Store.
Published by Citizens Voice on Apr. 6, 2017.
MEMORIAL EVENTS
No memorial events are currently scheduled.
To offer your sympathy during this difficult time, you can now have memorial trees planted in a National Forest in memory of your loved one.
Funeral services provided by:
Grontkowski Funeral Home Pc
GUEST BOOK
1 Entry
Sincere condolences for Chet and family. Orhan and I made a visit to Glen Lyon/Alden a few years ago to see Tina and Theresa but we didn't have time to stop to see Chet. I am offering up prayers for Chet, Theresa and the rest of the family. Linda & Orhan Cingilli
April 10, 2017