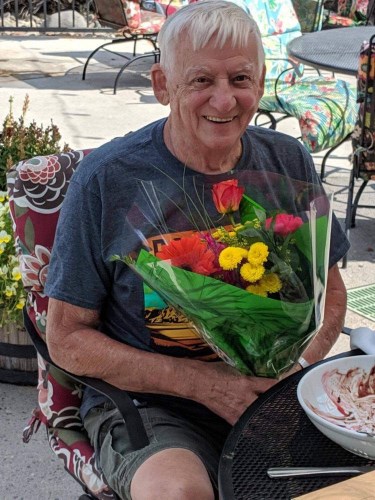 He was a graduate of GAR High School, Class of 1957. Upon completing his education, he served honorably in the United States Navy. Mr. Abend settled in Nevada following his military service and had been employed in the Nevada Gaming Industry, retiring in 2011. He was an active member of the St. Teresa of Avila Catholic Community, Carson City.

Mr. Abend was a devoted husband to his wife, Edna (Eddie), who preceded him in death in 2018.

He will be laid to rest at 7 p.m. Friday through Catholic service of his home parish, St. Teresa of Avila.