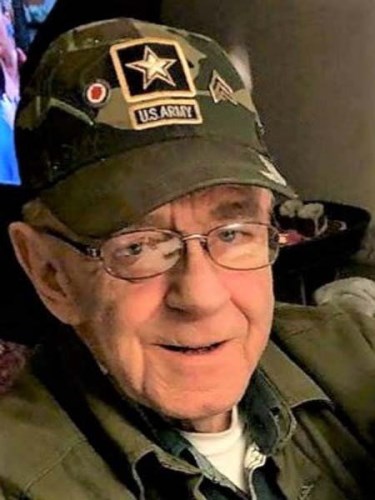 Born in Wilkes-Barre, he was the son of the late Edward C. and Jeanette Stein Davis Sr.

George was a graduate of Elmer L. Meyers High School, Wilkes-Barre, Class of 1963, and was an Army Veteran, serving with the Pennsylvania National Guard, 109th Field Artillery Regiment and was employed in the design and drafting department at Pennsylvania Gas and Water for over 30 years until his retirement.

George was a member of the Plains American Legion, Joseph E. Conlon, Post 558, where her served as Past Commander and a member of the Funeral Honors Detail, the AMVETS, Post 22, Hanover Twp., the VFW LANI Club, Post 6325, Plains, and the Fraternal Order of Police. George was also a diehard Pittsburgh Steelers fan, and loved sitting around with his family, especially with his grandchildren.

In addition to his parents, he was preceded in death by his brother Edward C. Davis, Jr.

For information or to leave George's family a message of condolence, please visit www.corcoranfuneralhome.com.