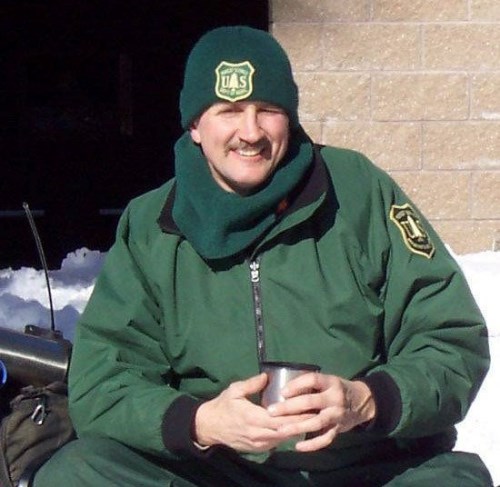 James Wyndham Evans passed away peacefully in his sleep on the evening of Thursday, April 1, 2021, in Moscow, Idaho.

Jim was born in Kingston on March 11, 1956, the second of eight children of George Wyndham Evans and Barbara Jane Klein Evans. Jim had a full life from his enjoyment of the outdoors and active role in Boy Scouts of America, where he earned the rank of Eagle Scout. After high school, Jim joined the U.S. Marines and served five years in Japan and Korea, working as a structural mechanic on aircrafts.

After the military, Jim traveled for months in Europe and across North Africa with his brother, Patrick. The following year he traveled extensively throughout Asia with his brother, Josh. He found a real love in travel, especially to remote locations in less developed countries.

He returned to the U.S. and took a job doing demolition work on the Aleutian Island Chain in Alaska where he worked for years dismantling outdated U.S. listening stations used to monitor the Soviet Union prior to the advent of satellites. From Alaska, Jim moved down to Moscow, Idaho, and pursued a bachelor's degree at the University of Idaho, graduating with a respectable 4.0. While in Moscow, he worked in the soil's lab at the USFS Research Station, where he greatly enjoyed the collegiate atmosphere.

But the travel bug bit again, and he soon left to join the Peace Corps, where he worked for two years in Mali on guinea worm control. Afterward, he moved to Uganda, where he worked for some time with a local NGO before taking a contract on the South Pole with the U.S. Government. Jim spent several seasons working in Antarctica as a heavy equipment operator, including over-wintering at the South Pole Station. He loved the challenge and adventure of working at the Pole.

On one of his return trips from Antarctica, Jim traveled via Cambodia to visit his brother, Patrick, who was based there. Together, they went north to Mongolia to visit their brother, Josh, who was serving in the Peace Corps at that time with his wife, Stephanie, in western Mongolia. A year later, Jim returned to Mongolia to travel with Josh and Steph overland on the trans-Siberian Express to Moscow, Russia, and then across northern Europe before returning to the States.

That was Jim's last major trip as he accepted a full-time position with the U.S. Forest Service in Quincy, Calif., where for the next 15 years he managed all the off-road trail network on the Plumas National Forest. He loved working and living in Quincy and spoke very highly of his friends and colleagues there. But after retiring in 2018, health issues caught up with him and although he was working to regain his health first in Pennsylvania and then in Idaho over the past year, his heart let him down.

Jim was a good guy and a great story teller. He will be missed.

Arrangements have been entrusted to Short's Funeral Chapel of Moscow and condolences may be left at www.shortsfuneralchapel.com.

Published by Citizens Voice on Apr. 7, 2021.
To plant trees in memory, please visit the Sympathy Store.
MEMORIAL EVENTS
To offer your sympathy during this difficult time, you can now have memorial trees planted in a National Forest in memory of your loved one.
Funeral services provided by:
Short's Funeral Chapel
MAKE A DONATION
MEMORIES & CONDOLENCES
Sponsored by Short's Funeral Chapel.
12 Entries
Damn Jim, you moved back to Moscow. Damn. Wished somehow are paths would have crossed again. Hooked up with Jim when he lived in Moscow in 88 would guess. RIP peace my friend, and will see you on the other side. Dennis R (Goldie)
Dennis Riddell
Friend
July 5, 2021
You will be missed my friend...til Valhalla my brother.
Robert Sayo
Friend
May 20, 2021 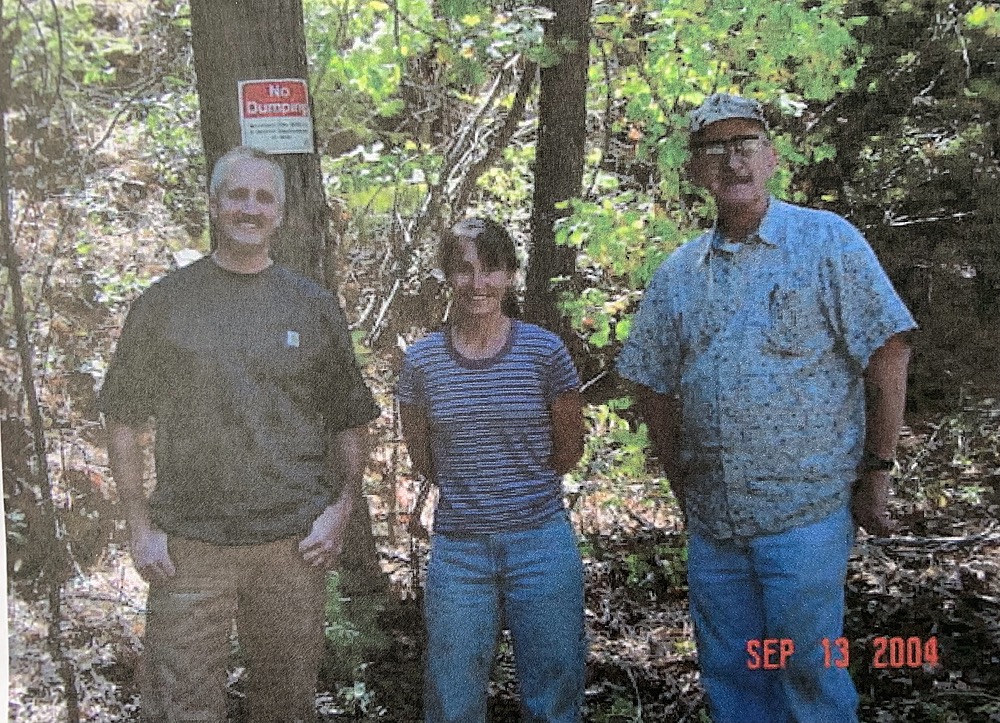 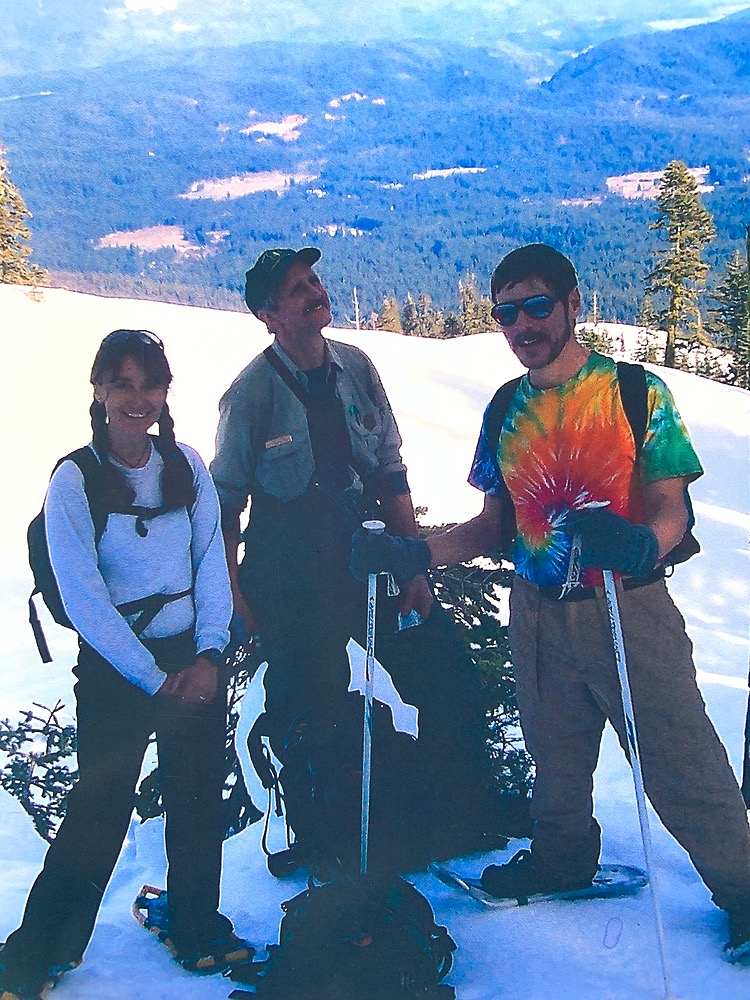 Gail Frazier
April 14, 2021
Loved working with Jim. We had lots of laughs and shared many stories. He will be missed. Condolences to the family.
Gail Frazier
April 14, 2021
Love to Jim´s family. We both enjoyed working with Jim and hearing of his life´s adventures over the years.
Josh Meyers & Karen Juska
April 13, 2021
So sorry to her about Jim's passing. My condolences to the Evans family. Jim had a true adventurous spirit. He lived life to the fullest.Rest in peace Phil Boyle
Phil Boyle
April 9, 2021
I was just getting to know you and share stories-my heart is broken. May you now be at peace in the valley after a very full life.
Katie McGrath Larkin
April 9, 2021
Jim was a great friend over the years and will be missed by our family. I have a lot of good memories of Jim as far back as 1974. My sorrows and sadness go out to the Evans family.
Mike Maffei
April 8, 2021
My condolences to the family of my childhood friend....an adventurer like none other...Mark Sopp
Mark Sopp
April 7, 2021
Just read his obit and am amazed on how he spent his life, giving, kindness, and sounds like much appreciation for life . A life well lived! RIP
Diane Burick
April 7, 2021
Sorry to hear about this. Pic was a well travelled and interesting guy. RIP Joe Ryan
Joe Ryan
April 7, 2021
Showing 1 - 12 of 12 results