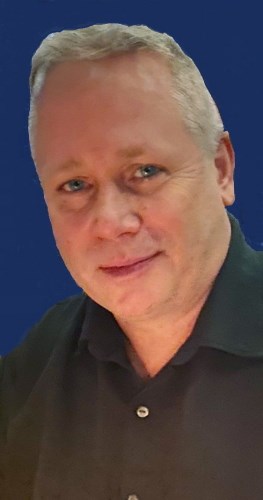 Born Jan. 20, 1969, in Belleville, N.J., he was one of eight children to Mrs. Ann "Nancy" Kelly Flannery, of West Pittston, and the late Mr. James Francis Flannery Sr.

Following the family's relocation to the Wyoming Valley, they settled in Wilkes-Barre's East End neighborhood, where they became well-known, making many friends over the years.

Devoted to his Irish Catholic heritage, Jim graduated from the former Holy Saviour Parochial School; was a 1987 graduate of the former Bishop Hoban High School; and later became a 1992 graduate of King's College, all of Wilkes-Barre. While at King's, he earned his Bachelor of Science degree toward his vocation in computer information systems.

In his spare time, Jim loved the outdoors. Being an avid hunter and fisherman, he passed while doing something that he enjoyed in this life. His presence leaves an irreplaceable void in the hearts of his family, friends and co-workers, as he brought laughter to everyone around him. He certainly will be greatly missed by all those he touched in this life.

He and his wife, the former Bridget A. Bailey, celebrated 23 years of married life this past June 13.

Besides his father, Jim Sr., who passed on March 14, 2004, the family suffered the loss of his brother, David Flannery, on Oct. 24 of that same year.

Funeral services for Jim will be conducted with his Funeral Mass at 10:30 a.m. Saturday in the Parish of St. Andre Bessette, 668 N. Main St., Wilkes-Barre. The Rev. Monsignor Thomas M. Muldowney, pastor of St. Catherine of Siena Parish, Moscow, and personal family friend, will serve as principal celebrant and homilist.

Relatives and friends may join Jim's family for visitation and shared remembrances directly at church from 9 a.m. until the time of his Funeral Mass. Those in attendance are kindly asked to wear facial masks.

In lieu of floral tributes, Jim's family would be humbled if those contemplating a monetary donation in his memory kindly give consideration to the Luzerne County SPCA, 524 E. Main St., Wilkes-Barre, PA 18702, or directly at www.spcaluzernecounty.org.

John V. Morris Family Funeral Home Inc., Wilkes-Barre, is honored to care for our friend Jim and his family at this time.

To share words of comfort and support with Bridget and the family, or for directions to his services, please visit Jim's memorial page on our family's website at www.JohnVMorrisFuneralHome.com.

Published by Citizens Voice from Dec. 1 to Dec. 2, 2021.
To plant trees in memory, please visit the Sympathy Store.
MEMORIAL EVENTS
Dec
4
Visitation
9:00a.m. - 10:30a.m.
Parish of Saint Andre Bessette
PA
Dec
4
Funeral Mass
10:30a.m.
Parish of Saint Andre Bessette
668 N. Main St., Wilkes-Barre, PA
Funeral services provided by:
John V. Morris Funeral Home - North Wilkes-Barre
MAKE A DONATION
MEMORIES & CONDOLENCES
Sponsored by John V. Morris Funeral Home - North Wilkes-Barre.
14 Entries
My deepest condolences for your loss , a great man will be missed by all.
PATRICIA SHULTZ
Other
December 7, 2021
We are heartbroken that Jim is no longer with us. Bridget and Bailey, we are keeping you close in our thoughts, hearts, and prayers. May the good memories of all the fun times you spent together bring you smiles and peace. Know that we are here for you whenever you need us. Love, Cassie, Dave, and Jenna
The Poor Family
Friend
December 5, 2021
He could charm the birds from the trees. After meeting our son in grade school, they became life-long friends. As such, he became a regular at our home and was like a second son to us. He went on vacations with the family and enriched our lives with humor and love. He always had a funny comment to add an exclamation point to any situation. With the natural ability of an Irish story teller he made us laugh. May his family's grief soon turn only to the warm and loving memories shared by all those who loved him. Rest in peace, Jimmy.
Jim and Ada Lynch
December 5, 2021
Bridget and Bailey, my heart goes out to you and your family. I am so sorry for your loss.
Lori Heller
Friend
December 3, 2021
I am so sorry to hear about the loss of your husband. My thoughts and prayers are with you and your family.
Cheryl Russo
December 3, 2021
I just heard of Jim's passing and I am truly sorry. We are sending loads of heart thoughts from Colorado to all family and friends back East.
Maurita
December 3, 2021 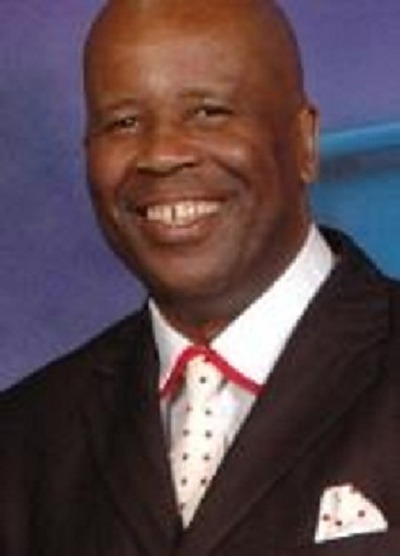 So saddened by the news of Jim. I consulted for Al-Tell / ATT Cingular back in 2003. I was from the west coast and didn't know anyone. Jim was one the guys who made me feel welcome and important. He was such a nice guy. I pray for the family during this time of grief. So sorry.
Lester Rhodes
Work
December 3, 2021
Please know that James will be remembered in our Rosaries at the Blessed Fatima Grotto, Wilkes-Barre. With all our sympathy. Lay Servants of the Immaculate Heart of Mary, Inc.
Our Lady of Fatima Grotto Devotees
December 2, 2021
Very sorry for your loss prayers and blessings
Joe Gonda
December 2, 2021
Words can't express the sadness I feel over Jim's passing. I looked forward to our annual event every Christmas. He was a master storyteller and would have us all rolling time after time. My sincerest sympathies to Bridget, Bailey, and the entire Flannery family. You are all in my prayers. x
Kelly Conway
December 2, 2021
We here at Lyons Barbershop are deeply saddened by the Passing of Jim. Our deepest sympathy goes out to his family and friends. R.I.P. Jim you will be missed!
Mary E Lyons ( of Lyons Barber Shop, Wilkes Barre)
Other
December 2, 2021
So sorry to hear of the passing of Jim. We went to grade school and high school together. Jim was funny, bright and a gentleman. My deepest condolences to your wife, children and family. RIP
Mike Walsh
School
December 2, 2021
Bridget, thinking of you and Bailey with love and prayers
Beth Antosh
December 2, 2021
I am so sorry for your loss. Jim was one of the good guys! I worked with Jim for several years at Frontier. He cared deeply about his family and his work. He will be greatly missed. May the love of family and friends carry you through this difficult time.
Rho Fallon
Work
December 1, 2021
Showing 1 - 14 of 14 results