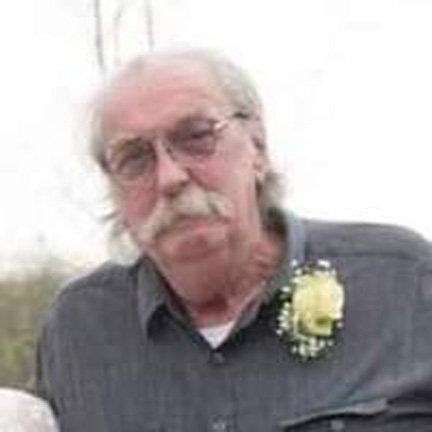 He was born June 3, 1947, in Wilkes-Barre, a son of the late Thomas and Jennie Musto Kennedy. He was a graduate of Coughlin High School and was employed as a truck driver for Marvel Industries.

He was preceded in death by his brothers, Salvatore and Richard Kennedy; and sister, Joanie Hellyer.

Private funeral services will be held.

Condolences can be sent to eblakecollins.com.

Published by Citizens Voice from Oct. 12 to Oct. 13, 2021.
To plant trees in memory, please visit the Sympathy Store.
MEMORIAL EVENTS
To offer your sympathy during this difficult time, you can now have memorial trees planted in a National Forest in memory of your loved one.
Funeral services provided by:
E. Blake Collins Funeral Home
MAKE A DONATION
MEMORIES & CONDOLENCES
Sponsored by E. Blake Collins Funeral Home.
3 Entries
Dear Rita and family, I was so sorry to hear of John's passing. Please know that all of you are in my prayers at this difficult time. May your many memories leave you with a feeling of peace.
Sandi Mondulick Kitsmiller
October 14, 2021
Prayers for John and all the family are sent from an old friend. The Kennedys were my second family throughout grade school and good memories came flooding back after reading of his passing. I am sure he is flying with the angels and watching over you. Peace and comfort to all.
Juanita Waskiewicz Thomas
October 13, 2021
You surely will be missed by all who loved you, Rest In paradise.
Linda sabecky
Family
October 13, 2021
Showing 1 - 3 of 3 results