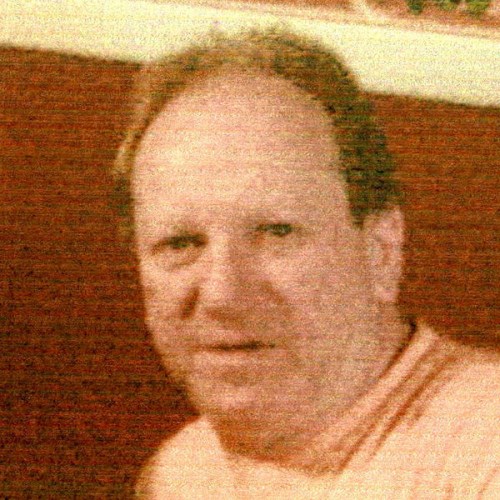 John Joseph Richards, 70, of the Miners-Mills section of Wilkes-Barre, passed away at his private residence on Tuesday, August 24, 2021.

Born in Pittston on Dec. 4, 1950, he was a son to the late Bernard and Mary Agnes Perry Richards. John grew up in the Pittston area and attended local schools. He was a graduate of the Pittston Area High School, Class of 1968.

He worked for the Pittston City Police Department as an officer for several years. He then worked for UPS as a truck driver for twenty-five years. Most recently, John worked for Sovereign Cleaning and Jan Pro as a custodial caretaker. During the holiday seasons, he helped out at the Plains Meat Market with taking and delivering orders.

John enjoyed working on his home. He was a handyman who took pride in doing repairs, building, painting and maintaining his yard and garden. He was an avid New York Yankees and Pittsburgh Steelers fan. He enjoyed traveling and going to Canada. He enjoyed his pet cats over the years. Most recently, he cherished the time he spent with his granddaughter, Kyra.

He was preceded in death by his parents; brother, Bernard Jr.; infant brother, Michael; and two stillborn brothers.

A visitation will be held from 5 p.m. to 7:30 p.m. Wednesday from the Yanaitis Funeral Home Inc., 55 Stark St., Plains Twp. A Funeral service will begin at 7:30 p.m. Services will be led by Deacon Donald Crane. Interment will be held privately at the convenience of his family.

For condolences to the family or for directions to services, please visit www.yanaitisfuneralhome.com.