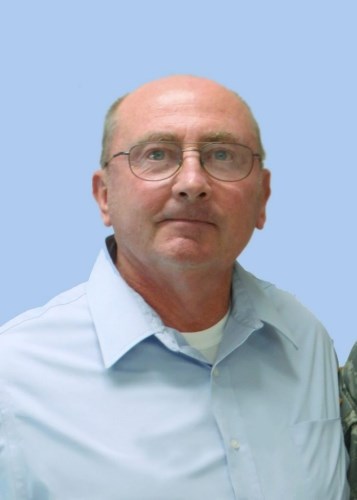 He was born in Luzerne County to John Sklaney Sr. and Claire Sklaney. He married Susan Yacuboski of Glen Lyon on June 25, 1966.

He was drafted into the U.S. Army and he served during the Vietnam War with the 1st Cavalry Division.

He returned home from the Vietnam War and decided to make a career out of the Army, bettering both himself and his family. He became a warrant officer in the 1970s, specializing in nuclear power generation and was a qualified nuclear power plant shift operator before the U.S. Army closed down its nuclear power plants in the late 1970s and early 1980s.

He also served in the Persian Gulf War in 1990-1991 with the 299th Engineer Battalion, where his unit supported the 24th Infantry Division.

He perfected his hunting techniques during his three tours at Fort Greely, Ala., where he was able to hunt grizzly and brown bears, moose, caribou, mountain goats, Dall sheep, geese, ducks and other small game. He was also an avid fisherman and loved to pass on that knowledge to anyone that he met during his hunting or fishing trips.

Burial with full military honors will be at the Fort Sill National Cemetery in Elgin, Okla.

Memorial contributions may be made to the Oklahoma Department of Wildlife Conservation or the Wounded Warrior Project.

A guest book and sympathy cards are available at www.beckerfuneral.com.
To plant trees in memory, please visit our Sympathy Store.
Published by Citizens Voice on Jul. 24, 2017.
MEMORIAL EVENTS
No memorial events are currently scheduled.
To offer your sympathy during this difficult time, you can now have memorial trees planted in a National Forest in memory of your loved one.
Funeral services provided by:
Becker-Rabon Funeral Home - Lawton
GUEST BOOK
1 Entry
I added Mr. Sklaney to my Gulf War Memorial page to honor him and his service to our country. Thank you Mr. Sklaney. https://www.facebook.com/HonorGulfWarVsterans/
Gulf-War Memorial
July 27, 2017