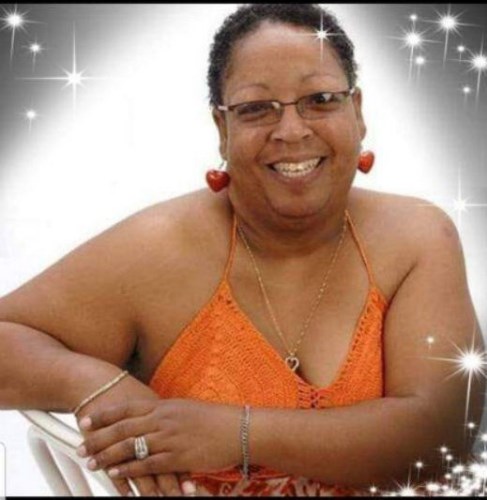 Lynn Vera Juanita Hayes Knox of Hanover Twp. departed this life and earned her wings on Tuesday, April 27, 2021, after a valiant fight against cardiomyopathy and congestive heart failure for more than two decades. She was 55.

Born to the late Reathella Simpson on Nov. 21, 1965, Lynn was the youngest of eight children. She was raised primarily by her godmother in Washington, D.C., and attended D.C. Public Schools. She moved with her mother permanently in June 1979 after graduating middle school. Instead of beginning McKinley High School in ninth grade, she was skipped a grade and earned her high school diploma in 1982 at the age of 16. She was also introduced to photography while in high school.

Lynn learned about photography, including developing 35mm film and producing prints in a darkroom-type setup as a student at the Lemuel Penn Center in northeast D.C. Her stepfather, Eddie Simpson, purchased her first 35mm Canon camera, and Lynn's life was never the same. Photography became more than a hobby for her. This skill allowed her to escape into another world through photojournalism, telling stories through pictures. She turned the smallest of closets into functional darkrooms wherever she went, and her passion for taking pictures soared.

Lynn was taught the importance of education early in life, and longed to be a teacher. She was encouraged, however, to follow a career path that offered more financial stability, and decided to study journalism instead of elementary education in college.

Lynn began her college experience majoring in journalism at Bowie State College in Bowie, Md., but took a break. After nearly a two-year hiatus, she decided to complete her studies at Clark College (now Clark Atlanta University), Atlanta, Ga. During her tenure at Clark, Lynn brought her young niece, Romika Johnson, from Washington, D.C., to live with her. Romika and Lynn were inseparable. They traveled often, and Mika remained with her until she graduated with a Bachelor of Arts degree in journalism in 1988.

Lynn began working as a reporter for the Longview News-Journal, Longview, Texas, in 1989, but quickly learned that Texas was not the place for her. She moved to Wilkes-Barre shortly thereafter where she was hired as the TV editor for The Times Leader newspaper. There she wrote and edited stories related to television broadcasting and programming as well as TV personalities. She was responsible for designing the paper's daily TV page and its weekly TV book. She decided to return to school and received her master's in education and taught in Allentown schools until she had to retire due to her illness.

Lynn was known for her delicious lasagna, sweet potato pie, cheesecake and deviled eggs. She was a loving wife, mother, sister, aunt, friend and mentor who loved spending time with her family. She enjoyed writing, photography, teaching and just helping people and trying to make the world a better place.

A service will be held at 10 a.m. Monday at Nat and Gawlas funeral Home, 89 Park Ave., Wilkes-Barre.

A public visitation will be held at 9 a.m. until time of service.

Condolences can be made by visiting Lynn's obituary at www.natandgawlas.com. 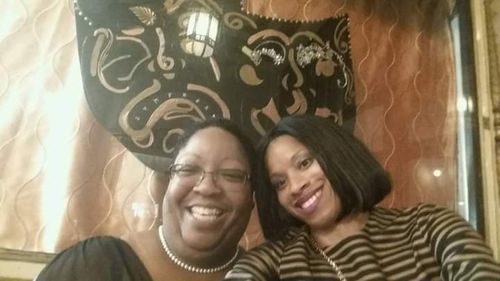