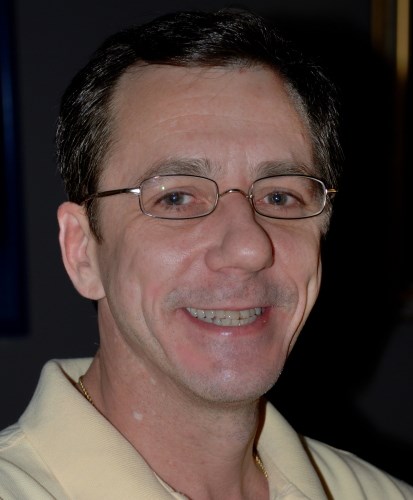 Michael S. Anderson, 62, of Kingston, completed his life journey to return to his Lord when he passed away peacefully from non-COVID-related pneumonia in the Hospital of the University of Pennsylvania in Philadelphia on Monday, Nov. 22, 2021. His husband, Ed Mitchell, was at the side of his beloved Michael to support his return to his heavenly home.

Born April 16,1959 in Berwick, the son of Camille and Stewart Anderson, he graduated from Berwick High School in 1977. He played drums in the school band, boosting the highly successful Berwick Bulldogs with his usual enthusiasm. He also participated in several sports and school activities.

Upon graduation, Michael joined the military and served in the Navy and Air Force, defending the United States of America on several ships and other military bases around the world for four years.

He returned to Berwick and worked in several businesses owned by his loving parents.

A move to Wilkes-Barre opened a new chapter in his exciting life. He worked as a salesman at several businesses before founding and owning his highly successful Magic Cleaning Company with many clients throughout the region.

In addition to "Eddie," his loving partner for 37 years and husband for the past 3½ years, Michael is also survived by his parents, Camille and Stew, Berwick; a sister, Karen and her husband, Jeffery May, Berwick; and a sister, Tracy Anderson Sink, Enola; nephews, Jeffery, Eric and Ryan May; and a niece, Chanell Monroe.

Michael had many friends in many places in Northeastern Pennsylvania, and among those he met on vacations and travels which he thoroughly enjoyed. He particularly loved taking trips on cruise ships.

He played golf, was an expert gardener, enjoyed singing karaoke, which he did exceptionally well while knowing from memory the lyrics of hundreds of songs. He rooted for the New York Yankees and Pittsburgh Steelers and was an avid viewer of news, movies - especially Westerns, game shows, and late-night TV. He was devoted to his pet cat, Tigger, who he raised from birth.

His empathy for needy people and those on the margins of life led him to request that instead of flowers, people honor his memory with gifts to the CEO Weinberg Regional Food Bank, 165 Amber Lane, Wilkes-Barre, PA 18702. Information is available

by scanning the QR code or going to www.givefood.org.

Published by Citizens Voice from Nov. 28 to Nov. 29, 2021.
To plant trees in memory, please visit the Sympathy Store.
MEMORIAL EVENTS
Nov
29
Visitation
5:00p.m. - 7:00p.m.
McLaughlin's - The Family Funeral Service
142 South Washington Street, Wilkes-Barre, PA
Nov
30
Visitation
8:30a.m. - 9:30a.m.
McLaughlin's - The Family Funeral Service
142 South Washington Street, Wilkes-Barre, PA
Nov
30
Celebration of Life
10:15a.m.
Church of St. Ignatius Loyola
339 North Maple Ave., Kingston, PA
Funeral services provided by:
McLaughlin's - The Family Funeral Service
MAKE A DONATION
MEMORIES & CONDOLENCES
Sponsored by McLaughlin's - The Family Funeral Service.
10 Entries
Ed, I am so sorry for your loss. Michael, you and I met when I worked at the station in `94/`95 and remember many great discussions with you both over dinners. Michael was a good guy! Much love and peace to you.
Tim
Friend
November 29, 2021
Ed Sorry for your loss. Letting to know I'm thinking of you.
Mike Judge
November 29, 2021
Dear Ed, Our most sincere condolences on the recent death of Mike. Our thoughts&prayers are with you and your entire family at this time.
Marty&Kathy Kane
Friend
November 29, 2021
Ed I am so very sorry for your loss
Phyllis Mischello
November 27, 2021
Dear Ed so sorry to hear about michael always had a lot of laughs when we would run into him out and about always laughing may he Rest In Peace sincerely jerry bonner family daytona beach florida
Jerry bonner
Friend
November 26, 2021
Deepest sympathies from us to you.... Michael added so much to our lives...Never a dull moment and always smiling. Be strong during this time.
Gabe Dalessandro & Jayme Murgallis
November 26, 2021 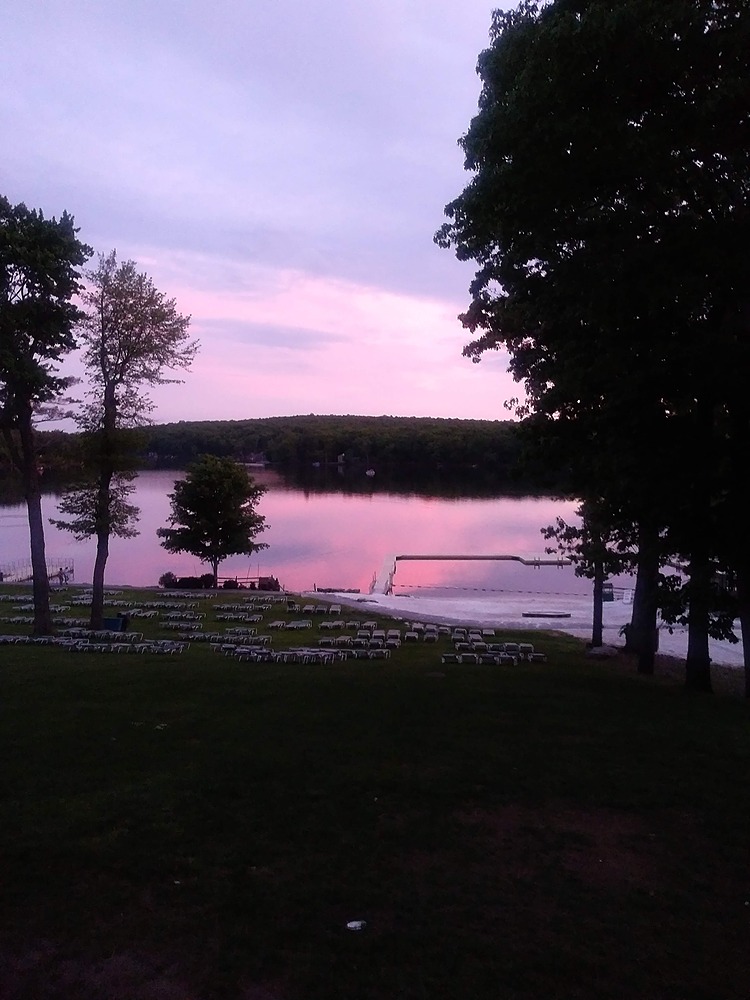 To Michael's family and Husband, I have known Michael since 1981. We were friends on and off as life sometimes took us in different directions but it was so easy to pick up where we left off when we would run into each other. He and I loved singing karaoke. He was an amazing friend. I will miss him terribly. My heart breaks for both you his family and Eddie his husband. I know that Michael's passing will leave a void in your heart that only he could fill. I enjoyed spending time with Michael and i will never forget our most recent trip to Woodloch. We had so much fun. He will be missed by many people he touched throughout his life. My thoughts and prayers are with you all.
Bernard Balutis
Friend
November 26, 2021
Ed we are sorry to hear of your loss.Are hearts and prayers are with you.
Ronnie Abbott & John Dunsmuir
November 26, 2021
May the love of friends and family carry you through your grief. My sincere condolences to all, in Michael's loss.
Joselle Kinney
Family
November 25, 2021
May God bless you and your family in this time of sorrow. Many good memories.
Chip Stalega
Friend
November 24, 2021
Showing 1 - 10 of 10 results