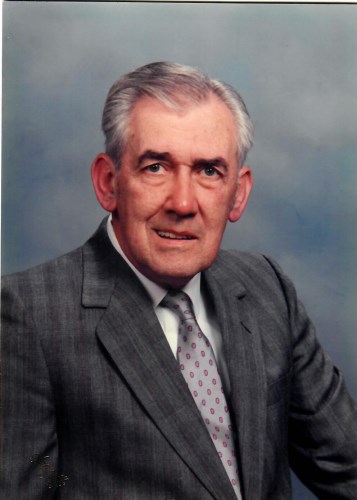 William M. Lawson of Dallas and formerly of Shavertown, passed away Sunday, June 28, 2020, at The Village at Greenbriar, at the age of 93.

Bill was raised in South Wilkes-Barre, attending Meyers High School, Class of 1945, of which he was class president. That same year, he enlisted in the Navy and served as an aviation electrician's mate First Class on Saipan and Guam. For 38 years, Bill worked in the telecommunications business, first with Western Electric and later with Verizon as an installer and chief switchman for the companies. He was a devoted member of Shavertown United Methodist Church.

Bill was predeceased by his parents, Obadiah and Sarah Morgan Lawson; and his brother, Eugene Lawson.

Published by Citizens Voice on Jun. 30, 2020.
To plant trees in memory, please visit the Sympathy Store.
MEMORIAL EVENTS
To offer your sympathy during this difficult time, you can now have memorial trees planted in a National Forest in memory of your loved one.
Funeral services provided by:
Snowdon Funeral Home
MAKE A DONATION
MEMORIES & CONDOLENCES
Sponsored by Snowdon Funeral Home.
11 Entries
Sincere condolences to Dot and family. Bill and Dot were our neighbors for 50 years. Rest in peace, Bill.

Ray and LouEllen Zekas
Lou Ellen Zekas
July 6, 2020
Sincere condolences to Dot and family. Bill and Dot were our neighbors for 50 years. Rest in peace, Bill.

Ray and LouEllen Zekas
Lou Ellen Zekas
July 6, 2020
i first met Bill when he and Dot, my big cousin, were fixing up the apartment on North Street on the third floor of Dot's family home.
Although I did not see him often, his wry good humor and pleasantness
were always on hand when we talked. Sincere sympathy and love to cousin Dorothy and to his family.
Gayle Jones Reed
Family
July 4, 2020
SO, SORRY FROM ALL KEYSTONE MEMBERS, PEACE BE WITH YOUR FAMILY.
Robert Pilat
Friend
July 1, 2020 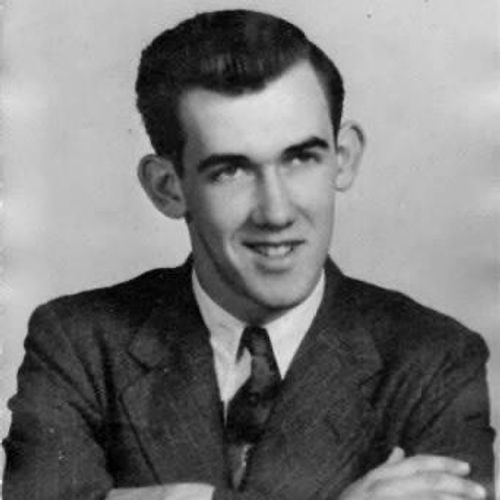 The man in this picture was my grandfather Eugene Lawsons second cousin Bill Lawson. I met a Bill in 2001 at my grandmother Irene Lawsons funeral service. He was full of knowledge about my Lawson heritage and was kind enough to give me a copy of our family tree. Anyone who knows me knows that I just love history and history about my family was one I have wanted to know more about. Bill not only gave me that knowledge but he tended to the Lawson family gravesites in Dallas Pennsylvania Fern Knoll cemetery including those of my father, grandfather and Grandmother. When we purchased the marker for my grandmother, Bill was kind enough to send me a picture of it because we lived in Texas and was not able to see it. Through out the years since that first meeting Bill and I kept in touch by email and Facebook. He even pasted on my contact information to his daughter Sandy Lawson Mahle and she made sure that I was able to view of family tree on Ancestry and made me a contributor to the tree. Yesterday Bill left this world and joined my father, grandfather, grandmother and all the Lawsons who are in heaven waiting for us to join him. Im going miss him hearing from him, he was the last Lawson from my grandfathers generation and told me things I never knew. God bless you Bill!