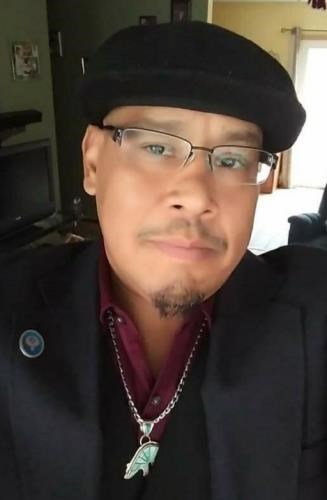 He was born July 21, 1974 in Topeka, the son of Frederick Sanchez and Delores M. Pimentel-Day. He graduated from Grand River Academy in Ashtabula, Ohio and attended Haskell University for Liberal Arts.

Anthony was a freelance writer. His writings included poetry and short stories.

He was a member of the Prairie Band Potawatomi Nation. Anthony offered his creative writing skills volunteering with inmate programs at the Douglas County Jail. His work with the inmate reentry program was his passion.

Anthony was preceded in death by his parents, Frederick and Delores.