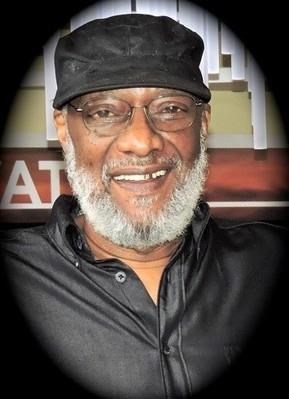 After graduating high school, Harrison attended Tennessee State University in Nashville on scholarship, majoring in music, singing in the school choir, and playing trumpet. He was a member of the Kappa Alpha Psi fraternity. He moved to Muscle Shoals, Alabama, in 1969, where he and college classmate, Harvey Thompson, along with Ronnie Eades , formed a studio horn section, "The Muscle Shoals Horns", playing on recording sessions in the area's active studio scene. Joined by Charles Rose in 1971, "The Muscle Shoals Horns" became one of the most in-demand studio horn sections in the United States and world-wide, performing on hundreds of hit records by artists in every genre of music, as well as touring with international stars such as Elton John, Lyle Lovett and John Denver. They performed with Elton in New York where guest John Lennon appeared in his last live performance.

Harrison's reputation as the "go-to music man" in the Jackson area resulted in scores of emerging artists seeking his magic touch as writer, arranger and producer for their recording projects. He also worked for the legendary Johnny Vincent's "Ace Records" label, where he was the musical moving force on hits by Willie Clayton, Ronnie Lovejoy and Pat Brown, among others.

Harrison is survived by his daughter, Sotorria Calloway of Atlanta and her mother, Charlotte Calloway of Nashville; his brothers of Kappa Alpha Psi; and a legion of friends around the world who were forever touched by the music from his soul. 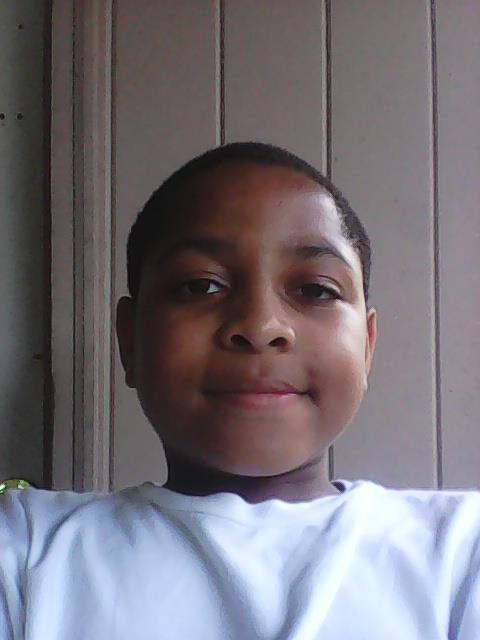 I want to give out a very special and strong pray to all of Mr. Harrison love onesyou're always in my prayers
Kamryn Roberts
May 9, 2016
Mr Harrison, you have left us a beautiful medly that will forever play in our hearts..!!! Your amazing spirit, and loving heart has touched us in such a profound way, and we are forever grateful for what you've imparted into us. We will miss your beautiful smile and that funny laugh...!!!
Rest well, because we know you'll be staying busy playing those "Keys", and leading the band in heaven... We won't ever forget what you have given us...!!!! Thank you Mr. Harrison Calloway a true "Legend",..."Gentlemen",...,and most of all..."Our Hero"...!!!
Love always & Forever,
The Bass Brothers
The Bass Brothers
May 9, 2016
I would like to express my deepest sympathies to you and your family, and may the God of comfort and tender mercy be with you as you throw your burdens on him because he cares for you.
The Jones Family
May 7, 2016
We have lost a good friend and brother, but his spirit, his talent, and his extraordinary musicianship will play on like a never ending melody in our hearts. My Deepest Sympathy and Condolences to the family. Your friend, Latimore
Benny Lattimore
May 6, 2016
Harrison was an amazing talent as well as a gentle and kind soul. It was a blessing to have had his life intersect with mine.
Lillie Wills
May 6, 2016
Prayers are with the family.
Martha Carter
May 6, 2016
May your family find peace and comfort in knowing sickness, pain and death will one day be gone for this has been promised.
May 6, 2016
Harrison, a life-long friend and "home-boy," will be sincerely missed. So glad that I was able to see him recently as he was inducted into the AL Music Hall of Fame.
Booker T. Scruggs
May 6, 2016
Showing 1 - 8 of 8 results