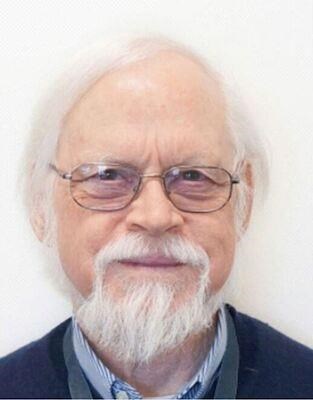 Nick attended McComb Schools in McComb, Mississippi, then Georgia Tech. While a student at Georgia Tech, he was a co-op with NASA and was employed by NASA after graduation. At NASA, Nick worked on the trajectory for the moon landing and the Grand Tour Mission. Nick was elected to the Space Technology Hall of Fame (1993) for his pioneering efforts in helping create the ELAS image processing software.

He loved travel, adventure and Georgia Tech ballgames especially with his buds, Davey, Monty and Ed.

He was the co-founder of ERDAS Earth Resources Data Analysis Systems. They created digital image processing software mainly used for study and analysis of satellite imagery.

Nick was the head of the Image Analysis and Visualization Branch Electro-Optics, Environment and Materials Laboratory at Georgia Institute of Technology. He has served on a variety of scientific panels and committees. He was the co-chair of the International Society of Photogrammetry and Remote Sensing (ISPRS)-Commission II Working Group on hardware and software aspects of GIS. He continued as a part time professor and resident scholar at Georgia Tech after retirement.

Nick was past president of the Dian Fossey Foundation. He made many trips to Rwanda collaborating with the Fossey organization to map gorilla habitat for research and education purposes.

He was preceded in death by his parents Neil Millburn Faust and Joyce Quin Faust and an infant sister Jo Lynn Faust.

A large extended family and a group of beloved friends and colleagues.

A Celebration of his life will be planned at a later date.

Memorial contributions can be made to:


Published by Clarion Ledger from May 24 to May 26, 2021.
To plant trees in memory, please visit the Sympathy Store.
MEMORIAL EVENTS
To offer your sympathy during this difficult time, you can now have memorial trees planted in a National Forest in memory of your loved one.
MAKE A DONATION
MEMORIES & CONDOLENCES
Sponsored by the Clarion Ledger.
4 Entries 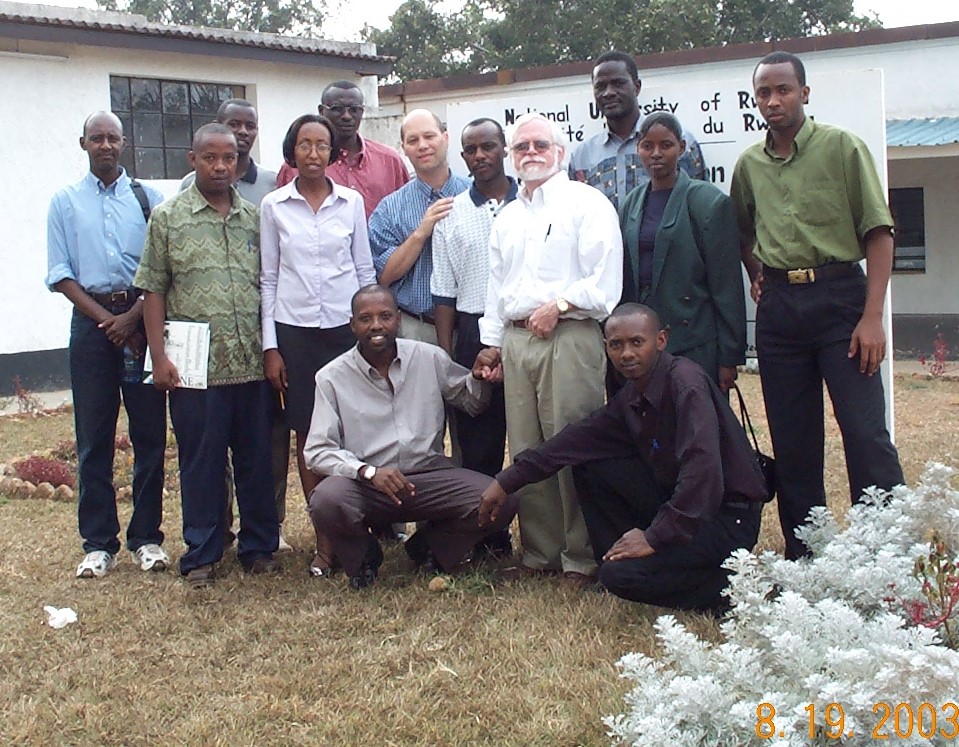 Nick was so careful to think of the other people around him, to lift them up, to help them. I had the opportunity to go to Rwanda with him to teach at the National University of Rwanda's Centre for GIS and Remote Sensing (CGIS) in Butare. What an amazing person.
Paul Beaty
Work
January 7, 2022
Nickolas was an inspiration, not just in his academic work, but in the ways he cared for those around him. He was a friend I felt I knew before we ever met.

Thank you, Nick, for encouraging your graduate students to push the envelope and to recognize that we cannot wait until life gets easy to be happy. You showed us how to look at the "big picture" and then appreciate the subtleties of the spectra within...

To the man who touched the stars in order to tell better stories about Earth, God Speed, and may you find comfort in the cosmos beyond the reach of light we mere humans can measure.
Ian
Student
June 10, 2021 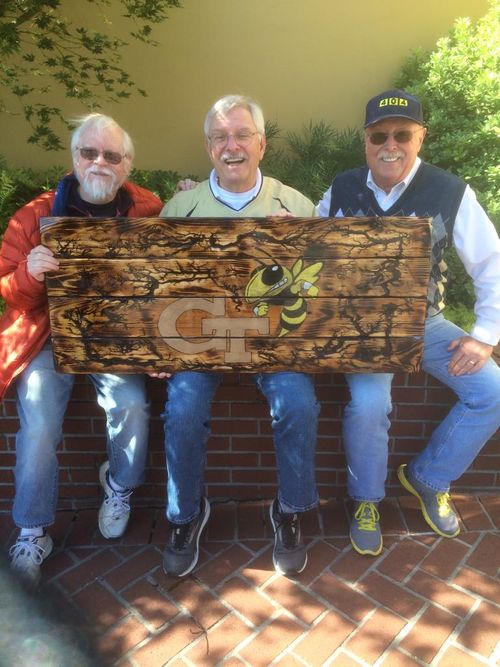 He was the best friend anyone would love to have. I was on of fortunate people. Will miss him terribly
May 26, 2021
Nick Faust was not only a fraternity brother, but a true brother to me and our gang. There are far too many great memories of time spent with Nick and Cheri and I will miss him daily, but we will continue that game of Trivial Pursuit for the championship of the world when we are all together again.
Monty Rawls
May 26, 2021
Showing 1 - 4 of 4 results