Star - Mr. Wesley Leon "Ted" Perry, 88, passed into the arms of Jesus on Tuesday, February 5, 2019 at Williamson Medical Center in Franklin, TN. The family will receive friends for visitation from 1:00 p.m. until the 3:00 p.m. Funeral Service at Chancellor Funeral Home in Florence, MS. A Private Family Burial will follow.

Mr. Perry was born July 3, 1930 to Will and Lottie Turner Perry in Carthage, MS. He was a resident of Star, MS since 1978 and a member of Star Baptist Church. He retired after 37 years with Presto Manufacturing. Ted never met a stranger. He enjoyed gardening and "game night" at his church, especially playing dominos and he loved going to Donna's Fruit Stand.

Online guestbook may be signed at www.chancellorfuneralhome.com.


Published by Clarion Ledger on Feb. 9, 2019.
To plant trees in memory, please visit the Sympathy Store.
MEMORIAL EVENTS
Feb
9
Visitation
1:00p.m. - 3:00p.m.
Chancellor Funeral Chapel - Florence
2576 US 49, Florence, MS
Feb
9
Funeral service
3:00p.m.
Chancellor Funeral Chapel - Florence
2576 US 49, Florence, MS
Funeral services provided by:
Chancellor Funeral Chapel - Florence
MAKE A DONATION
MEMORIES & CONDOLENCES
Sponsored by Chancellor Funeral Chapel - Florence.
15 Entries
So sorry to hear of the passing of Ted Perry, Faith Hills father. I pray god gives Faith and her family the strength to get through the tuff days of missing Ted. He seemed to be a very sweet and kind person, and I know Faith loved him dearly. So sorry for your loss
Pattie Ramos
May 28, 2019
My deepest sympathy to the Perry family. I had the privilege of meeting Mr. Perry one day in Pearl MS at the Gateway Rescue Mission store.
He was such a sweet and humble man.
May all of you feel Gods presence and comfort in this difficult time of loss.
With My deepest sympathy,
Melinda Calvert
April 25, 2019
I am so sorry for your loss. May God words of promise found in John 6:40 brings you consolation and a small measure of peace. Please accept my sincere regards and heartfelt condolences. ~MM~
February 27, 2019 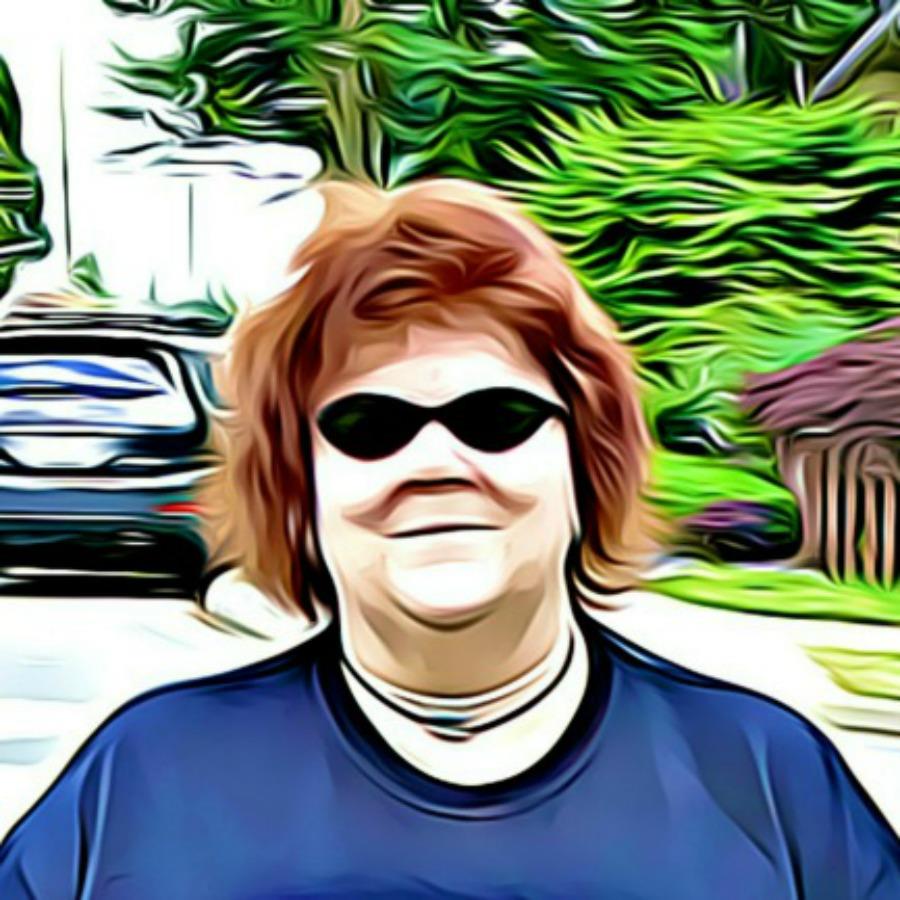 ~I'm sorry for your loss Faith, I wish you and your respective families all the best~.
Billie Nash
February 14, 2019
faith you are so amazing and you were raised by great people who were blessed to have you. it's hard to lose your daddy when he was your first love. I'm sending you much love. may God help you through this hard time.
Teresa Morgan
February 13, 2019
sorry for your loss. may God bless you all. rest in Peace mr. Perry. God wrap your loving arms around your beautiful children and grandchildren and great grandchildren.
Teresa Thacker
February 13, 2019
I never got the pleasure of meeting him...but I met his wife and knew faith. From many people I have heard he was a wonderful husband, father, grandfather and friend. My heart goes out to all of you. I will keep you all in my thoughts and prayers. Deepest condolences, Rose Hoover(Dear)
Rose Hoover (Dear)
February 13, 2019
I am so sorry for your loss. He seemed to be such a great and humble man. I will pray for healing for you all❤
Angie Polinski
February 12, 2019
I'm so very sorry to hear of your Dad's passing. This is a very difficult and sad time for those who loved and admired him. You have our deepest sympathy and we will keep you and the family in our thoughts and Prayers.

Mark and Sylvia Ragan
February 9, 2019
When someone you love becomes a memory, the memory becomes a treasure. May the wonderful treasures fill your hearts with love and bring you peace. Our thoughts and prayers are with you during this difficult time. 1 Thessalonians 4:13-14
February 9, 2019
So sorry about Ted. This is Margie Horn's oldest daughter,
Pat. I remember as a little girl
Ted and Edna. Met them when I was a child growing up at Jackson
Garden Apartments. Thought
a lot of both of them. Going to miss Ted and all our memories
of times shared. He was so
proud of all his children. My heart goes out to all of you.