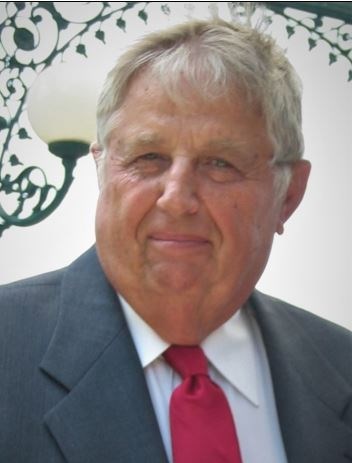 Due to recent COVID-19 trends, church services will be closed to the public. Viewing, rosary and mass will be attended by family and extended family on Thursday, Sept. 9, 2021, at Assumption Catholic Church in Dwight, Nebraska. Family will wear masks and social distance.

All friends and neighbors are welcome to attend the burial at Assumption Catholic Cemetery, Dwight, Nebraska, at 11:45 a.m. on Thursday, Sept. 9, 2021. His nephew, Father Luke Fleck and Father Raymond Jansen will be the co-celebrants.

Edwin Thomas Trouba was born on Feb.10, 1938, in Garland, Nebraska, to Joseph and Mary (Kunasek) Trouba. Ed grew up in the Dwight area where he graduated from Dwight Assumption Catholic School. He served in the U.S. Army National Guard from July 2, 1956 until July 2, 1964.

Ed enjoyed playing basketball in his teen and young adult years and took pride in being part of the Dwight Assumption team that won the state championship. He had a long and distinguished career at State Farm in Lincoln for more than 35 years. After retirement, Ed attended and graduated from the University of Nebraska-Lincoln. Ed had a quick wit, an inquiring mind and a quirky sense of humor. He loved learning new things and was a "doer," whether it was putting golf greens on his land, learning to play a new instrument, or selling watermelons. Ed could strike up a conversation with anyone, and often did! He embodied self-reliance and hard work. He was active in supporting his Czech heritage and enjoyed trips to the Czech Republic. In later years, he took pleasure in nurturing his garden, playing the accordion, driving the grandkids around in the golf cart and making his own wine on his farm. Ed was a devoted Catholic. He will be remembered for his deep love of and commitment to his family, his faith, his practical wisdom, and his love of his local community.

Memorials may be made to the donor's choice, a Catholic church parish of your choosing or to the Czech Language Foundation. 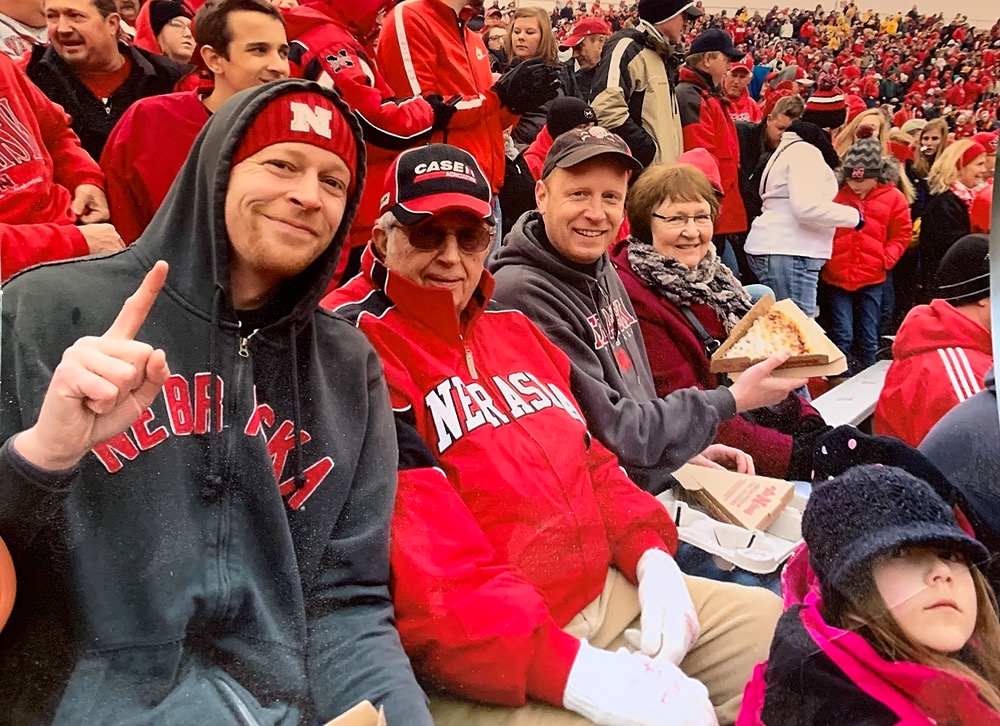 Dear Uncle Ed, your untimely passing breaks my heart. I am sorry we could not be there for your service today. Growing up, and in adulthood, I cherished every moment I got to spend with you. You were a kind, smart, humble and loving family man. Your legacy lives in your children and grandchildren, relatives and friends, forevermore. Rest In Peace! Dave and Jannus
Dave Trouba
Family
September 9, 2021
It was great working with you in SFPP over the years. Ed enjoyed the many golf games with you esp the beverage & conversation that followed! Enjoy God´s glorious courses above. Ed & Pam
Pamela Trehearn
September 8, 2021
Showing 1 - 3 of 3 results