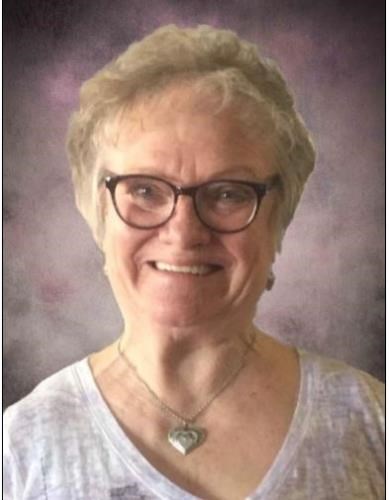 Iris was born on Dec. 8,1946, to Peter Iverson and Elizabeth (Wilson) Iverson at Rock County Hospital in Bassett, Nebraska. She went to Rock County High School where she participated in volleyball. Following high school she married Richard Fegley in 1964, and to that union they had three children: Darcia Ann, Deanna Rae, and Ricky Dean. They lived in Ainsworth, Nebraska, where she worked as the secretary for the mayor of Ainsworth. Later, they moved to Indianola, Nebraska, where their marriage was dissolved.

Iris was working at TRW Manufacturing in McCook, Nebraska. She also was a bartender at Farmers Table for four years. Eventually, Iris moved to Denver, Colorado, where she survived Esophageal Cancer. Through this time she worked as a receptionist for the Holiday Inn and bartender at the world famous Zanza Bar. Iris then relocated to David City, Nebraska, to be closer to her daughters. She attended Central Community College Platte Campus where she obtained a Certified Nursing Assistant Certificate. After completing her certification she went on to work at St. Joseph's Villa. She then was hired at David Place Nursing Home in 1995. She worked there for 20 years. She cherished the many years she had caring for the residents and working with families in the area.

When she wasn't working, she had a passion for sports. She enjoyed watching Husker volleyball & football, Kansas City Royals baseball, the Kansas City Chiefs football, NASCAR, and PGA Golf. She loved music, especially hearing and watching her daughter Darcia perform, sing, and playing her many musical instruments nationally. Her greatest love was spending time with her daughters. Her daughter Deanna and husband Richard blessed Iris with four beautiful grandchildren and 13 great-grandchildren.

She is preceded by death are Iris's parents, Pete & Elizabeth (Lily) Iverson; and son, Ricky Dean.