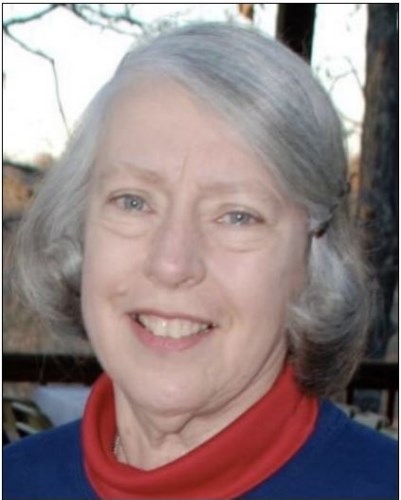 She was united in marriage to Clifford A. Kreifels, on Sept. 9, 1961, at St. Bernard's Catholic Church near Julian, Nebraska, and to this union four children were born: Jerry, Judy, Janet and John.

Jean and Cliff moved from Columbus back to Nebraska City in 1999 after Cliff's retirement.

Memorials to Children International or the charity of the donor's choice.

Condolences may be left at www.gudefuneralhomes.com.

Gude Mortuary of Nebraska City is in charge of arrangements.