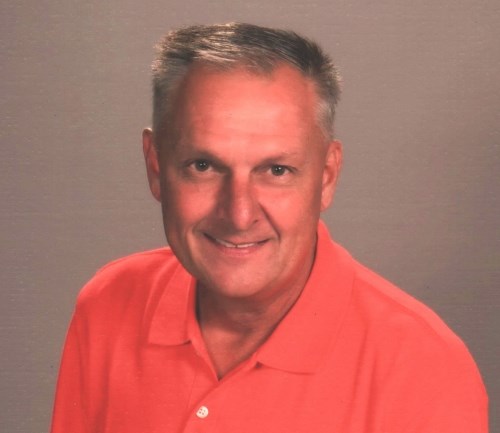 Kenneth Vetick was born Jan. 19, 1964, to Carroll and Janet (Smith) Vetick in Columbus. He attended St. Isidore Elementary and graduated from Scotus High School in 1982. After graduation, he became a self-employed carpenter around the area. Kenny enjoyed hunting, fishing and watching the Kansas City Chiefs.

He was a member of the Knights of Columbus and St. Isidore Catholic Church, where he served as an usher and on the maintenance committee. Kenny loved spending time with his family, especially his children and grandchildren.

He was preceded in death by his grandparents.