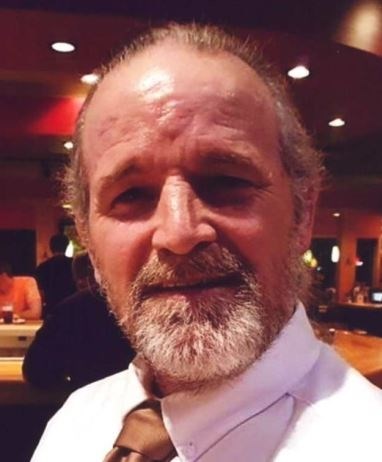 Kevin was born in Robbinsdale (a suburb of Minneapolis), Minnesota, on May 15, 1956, to Jerry and Mary (Lindberg) Baugher. His family moved to California when Kevin was 5 years old. At 12 years old, his family returned to Minnesota and lived in Minneota. Kevin went to McCrossan Boys Ranch at age 14 and lived there until age 18. He traveled all over the United States doing construction work, which became his life's career and passion.

Kevin was working in Norfolk, Nebraska, when he met Brenda Hawkinson. They married in Norfolk on July 11, 1992, and started their own construction business as general contractors. They moved to Columbus in 2006.

Kevin continued doing construction until he was disabled by osteoarthritis. He underwent two hip replacements, back surgery and many injections. In December of 2016, Kevin survived two heart attacks in one night and had a stent placed in his artery. In 2017, Kevin was diagnosed with Chronic Lymphocytic Leukemia. In December of 2020 Kevin was diagnosed with Small Cell Lung Cancer. He underwent chemotherapy and immunotherapy from January to July. He started Comfort Care on August 2nd and continued until he passed on September 16, 2021.

Kevin was preceded in death by his mother, Mary Baugher.