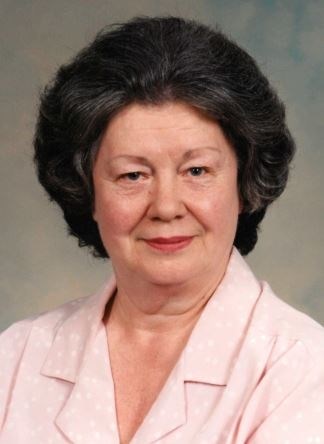 Funeral Services will be held at 11 a.m. on Friday, Sept. 17, 2021, at St. John's Lutheran Church, Schuyler, Nebraska, with the Rev. Day Hefner officiating. Visitation will be held from 9 a.m. – 11 a.m. on Friday, Sept. 17, at the church. Committal will be in the Schuyler Cemetery. Lunch following committal in the church hall. Services will be live streamed on Kracl Funeral Chapel facebook page

Laverne was born on March 31, 1932, in North Bend, Nebraska, to Louis and Joesphine (Bobek) Semrad. On Oct. 16, 1954, she married Amiel Schmale at St. John's Lutheran Church in Schuyler. They lived and raised their family in Schuyler. Laverne went to Platte Junior College in Columbus and became a Licensed Practical Nurse. She was a member of St. John's Lutheran Church and was proud of her service as a Sunday School Teacher and member of the Altar Committee.

She was preceded in death by her parents; husband, Amiel in 1995; and sister, Laramie Meisner.

Memorials to the church or family for future designation.