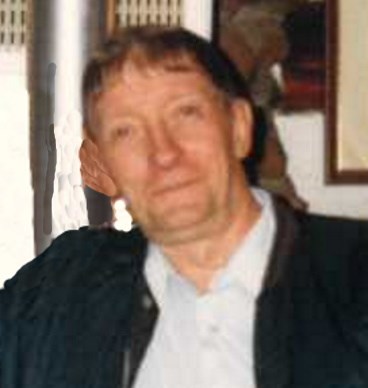 A memorial service will be held at 10:30 a.m. on Wednesday, Sept. 22, 2021, at Gass Haney Funeral Home with Rev. Patrick Sparling officiating. Interment will be in Roselawn Memorial Cemetery in Columbus with military honors by The American Legion Hartman Post 84 Honor Guard. There will be no visitation.

Richard was engaged in farming and also worked at D & L Manufacturing. He was a member of Immanuel Lutheran Church.

Richard is survived by sister, Evelyn Badje of Columbus; and numerous nieces and nephews.

Memorials may be directed to those of the family choice.