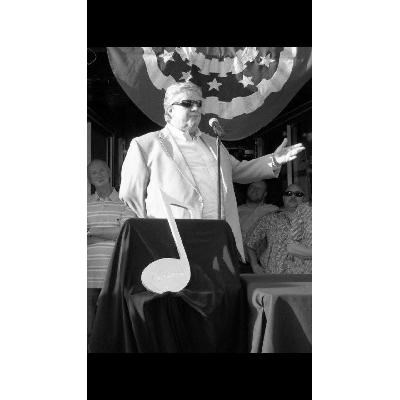 Gerald "Bud" Chittom died suddenly and way too soon on September 5, 2018 at his home in Collierville, Tennessee. He leaves many family and friends with an unimaginable ache in their heart but who were also blessed to have known such a genuine, generous, talented and darn good guy. He was a raconteur of the first order who never let all of the facts get in the way of a good story. And, boy could he tell 'em. Bud Chittom embraced life in one giant bear hug and squeezed every bit out of it.

The son of Ruth and Tom Chittom, Bud (few knew him as "Gerald" and Bud was just so darn appropriate) was born in Memphis on May 6, 1951. Although Bud's life took many twists and turns, music was the constant and connecting thread; he played it and promoted it and was instrumental in bringing many musicians to Memphis. A bass player early in his life, Bud sat in with various groups and club bands, including the Ice Breakers, Prince Gabe and the Millionaires, the Willie Mitchel Band, Club Handy, Club Paradise and many others. With a little prodding, he would delight family and friends with a performance.

His love of music, good food and Memphis heritage led him to open and manage dozens of successful Memphis-area restaurants and nightclubs. He was a pioneer in the renewal of Beale Street and South Main District over the last two decades. His significant contributions were recognized in 2011 when he received a Beale Street Brass Note, placing him among such music industry notables as B.B. King, Elvis Presley, Sam Phillips, Ruby Wilson, The Staple Singers and Isaac Hayes. In 2014, Bud organized the entertainment for the 10th Year Anniversary of the Bill Clinton Presidential Library Celebration in Little Rock.

Outside of music, food and entertainment, Bud loved race horses, Memphis history, St. Louis Cardinals baseball and writing. He was a member of the Normal Masonic Lodge and Shriners International.

To carry on his tremendous legacy and passion for life, Bud leaves a daughter, Caitlin Chittom; her mother, Angela Chittom Merigian; a son, Steve Phillips (Stacy Phillips); and their six children and one grandchild. He also leaves many beloved aunts, uncles and cousins. His family wants them to know he adored you all.

Naturally, a man of Bud's rich life leaves an extended family and group of friends too lengthy to begin listing. The family thanks each of you for your embrace of Bud and your support, partnership and friendship, particularly his "Beale Street Family" which he considered a true second home. He had friends from many different walks of life and that's only one of the things that made Bud Chittom so

special. The inscription on his Beale Street Brass Note was most appropriate: "A Man You Don't Meet Everyday." That is for sure. 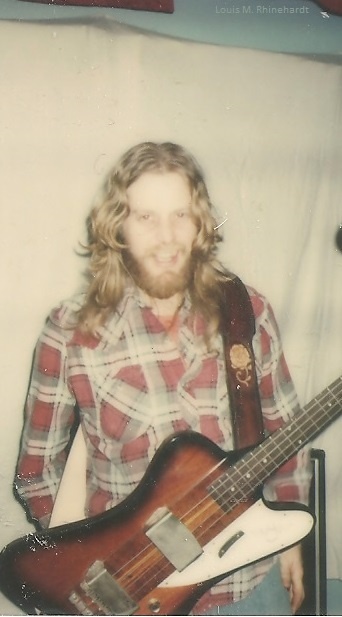 very old friend
January 13, 2019
Good times and bad we always found a way to stick it out. You were always a good friend to me.
You will be missed!!!
D. Pop
Dee Pop
October 10, 2018
Keep Taking Care of Business
From a long time friend.
Muhammad Rock like "Rock n Roll" Ziyad
October 3, 2018
Bud,
You know I always knew Bud would be there as a shoulder, a friend, an advice giver, help with an idea, tell me it was good, bad or who to contact... even at times he would ask me my opinion... With Bud you always felt validated, special.
The last few days I've (maybe you too?) have gone the gauntlet in regards to emotions. Even mad at times, Bud you were supposed to be here always for us all.
Well as I prayed for guidance, answers, what to do, what to say...it came to me. He's still there, here. I (we) can still ask him for guidance, he's still a shoulder... We don't have to call-no need for a phone, he's there...just talk to him as if in a prayer. The same way as a prayer...
He's still there for us, I feel him. Thank-you Bud.
Leslie K Nelson
September 12, 2018
Such a tragic loss. Anyone who knew you loved you. When your such a wonderful person your memory lives forever. You will definitely be missed but, never forgotten. I have to also say thank you for all the life lessons when I was younger.You were a true blessing to everyone who had the privilege to work for you. Love always
Ronnie Brothers
September 10, 2018 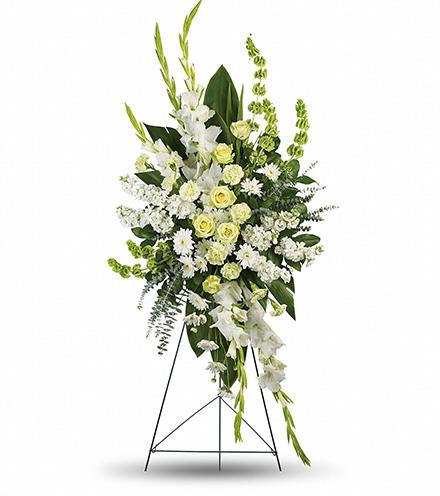