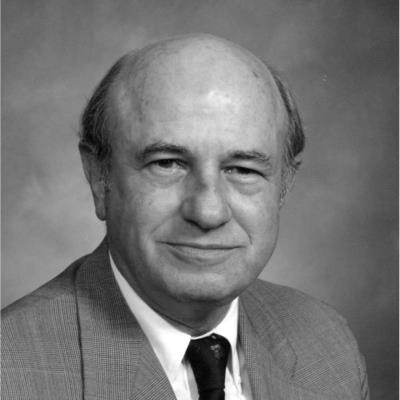 He graduated from Central High School, the University of Tennessee in Knoxville, where he was a member of Kappa Sigma Fraternity, and UT College of Law in 1950.

A veteran of the U.S. Army Air Corps in World War II, he practiced law for over 50 years in Memphis, was senior partner of Humphreys Dunlap, Wellford, Acuff and Stanton and was a true "lawyer's lawyer." All who knew him regarded him as a gentleman in his law practice and his life, where he combined a tough competitiveness with a compassionate fair mindedness and fierce desire to do the right thing.

In the community, Fraser was deeply honored to lead LeBonheur Children's Hospital as Chairman of the Board. An over 70 year member of Idlewild Presbyterian Church, he served several terms as Elder and as Chairman of the Board of Deacons. Fraser was a member of the Memphis Country Club, the University Club and Summit Club. He was a voracious reader and enjoyed golfing, photography and traveling to their vacation home in Florida.

In addition to the immense satisfaction Fraser derived from his law practice and helping others, he endeavored throughout his life to cultivate and maintain a vast array of friendships. Many of his oldest friends were from Grace St. Luke's Kindergarten and lasted throughout his long life. To these he added his law partners, business associates, community acquaintances and clients, turning most into lifelong friends. Fraser was a mentor and one hundred percent supportive of his children, their spouses, his grandchildren and friends spanning four generations. Above all else he was a devoted Christian and husband to Betty Lee and an outstanding father and grandfather - setting an example for all by treating others with respect and kindness until the day he died.

The family will receive friends from 5 p.m. to 7 p.m. at Memorial Park Funeral Home on Monday, May 13th and at Idlewild Presbyterian Church on Tuesday, May 14th at 12:30 p.m. before the 1:30 p.m. service celebrating his life. In lieu of flowers, the family requests that memorials be sent to Idlewild Presbyterian Church, LeBonheur Children's Hospital, Church Health, or the University of Tennessee College of Law.


Published by The Commercial Appeal from May 9 to May 12, 2019.
To plant trees in memory, please visit the Sympathy Store.
MEMORIAL EVENTS
May
13
Visitation
5:00p.m. - 7:00p.m.
Memorial Park Funeral Home
TN
May
14
Visitation
12:30p.m.
Idlewild Presbyterian Church
TN
May
14
Service
1:30p.m.
Idlewild Presbyterian Church
TN
MAKE A DONATION
MEMORIES & CONDOLENCES
1 Entry
We're sorry to hear of the passing of Jim. All the best to the family. Jim was a long-time member of the SCV.
Lee Millar
N. B. Forrest Camp 215, Sons of Confederate Veterans
Memphis
May 10, 2019
Showing 1 - 1 of 1 results