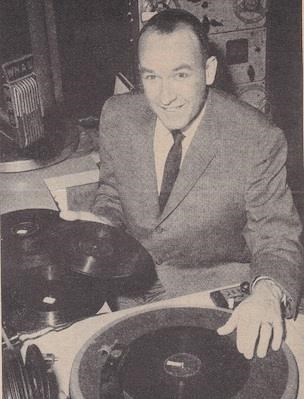 Memphis - Kenneth Berryhill passed away peacefully on July 13, 2020 at the age of 90. Born in Jackson, Tennessee and raised in Memphis, Kenneth attended Idlewild and Snowden schools, Central High School, and Evergreen Presbyterian Church.

While still in high school, Ken was hired as one of the original on-air personalities at WDIA, even signing the station on the air its first day of broadcast in 1947. He worked there during the summers throughout college, becoming friends with a young B. B. King and working alongside such luminaries as Nat D. Williams and Rufus Thomas.

While at Lambuth College in Jackson, his show "Ken Calling" on WTJS was the most popular in the market. It featured comic voices, sound effects, and other zany antics twenty years before "gonzo" deejays like Rick Dees. Local kids came to the radio station to watch him do his show, including a 14-year-old Wink Martindale, who has long acknowledged that Ken Berryhill inspired him to go into show biz.

After transferring to Vanderbilt University in Nashville, Ken worked at WSM radio and TV, where he became friends with many of the Grand Ole Opry stars. He also ran a pirate radio station out of his Vanderbilt dorm room that led to the founding of WRVU, which is still in operation today.

After two years in the Army, Ken was hired as a producer/director at WMC Channel 5, the new NBC affiliate in Memphis. He not only produced the original Loony Zoo kids show, he also served as the puppeteer!

Ken went on to manage radio stations in Mississippi for the Mutual Broadcasting System, then served as Director of Public Relations at Rhodes College. In later years he supported his family as an agent for Pan-American Life Insurance Company, but he continued to write, produce, and perform radio shows into his 80s. In 2019 he was inducted into the Tennessee Radio Hall of Fame.

He met Mary Lea Morris while at Lambuth, and in 1954 they were wed in her hometown of Ripley, Tennessee. They were happily married for more than 58 years until her death in 2013 at the age of 79.

Ken is also preceded in death by his parents, Clyde and Lucille Coleman Berryhill, and his sister Zephna. He leaves behind two sons, Wayne and Dale, both of Memphis, and various cousins. His ashes will be interred in the family plot in Mt. Olivet Cemetery, McKenzie, Tennessee next spring, date and time TBD. For more photos and information, visit the Facebook tribute page "Kenneth Berryhill, Broadcast Pioneer." 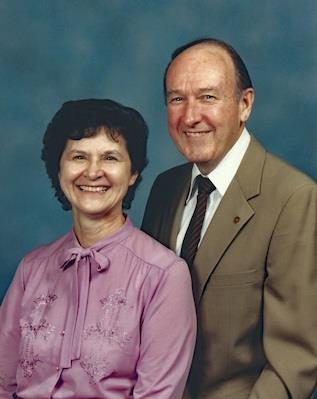 Published by The Commercial Appeal from Dec. 2 to Dec. 4, 2020.
To plant trees in memory, please visit the Sympathy Store.
MEMORIAL EVENTS
To offer your sympathy during this difficult time, you can now have memorial trees planted in a National Forest in memory of your loved one.
MAKE A DONATION
MEMORIES & CONDOLENCES
3 Entries
Dale,
Sorry to learn of your father's passing. You and your family will be in my thoughts and prayers. May the love of Christ bring you peace.
Gene Cashman
Coworker
December 4, 2020
Dale,
It has been a long time, but i still remember the work your dad did with young folks at Evergreen church. He was a good man, and genuinely one of a kind. I'm sorry for your loss.
Tom Edmonson
Friend
December 4, 2020
RIP Mr. Berryhill. Dale - thinking of you.
Clemence Noakes
Friend
December 2, 2020
Showing 1 - 3 of 3 results