Robert Parrish Taylor III died November 20, 2018. Parrish was born in Memphis, Tennessee on October 5, 1977. He graduated from Memphis University School and then Hampden-Sydney College in Virginia.

Parrish, also known as Little Parrish, P-Man, P-Funk, the Bon Vivant and occasionally, Chutney, wore many hats. He was an Eagle Scout, a fisherman, a coach, a teammate, a team player, a friend, an uncle, a brother, a husband-but his most favorite role was that of Daddy to his two precious sons, Ivey and Campbell. Parrish was a true Renaissance man and enjoyed art, music, fine food, history, architecture, and politics. At the same time, he was the ultimate sportsman and could often be found fishing in a river, talking all things Alabama football, analyzing Cardinals' baseball or coaching on the soccer field. Parrish had many interests and involvements, but his true passion in life was his family. His favorite place to be was on a field, in a gym, in a classroom or in an auditorium cheering on his two boys with his true love and best friend, Molly, by his side.

In his too-short career in commercial real estate, Parrish saw the potential and possibility in the cities of Memphis and Birmingham and across the southeast. His creativity, his belief in his clients and his passion for the places where he lived fostered growth and success for many.

Parrish was private in his faith but generous in his love. He believed our purpose on this earth was simple-be kind, help others, do good. A two-time cancer survivor, Parrish was a warrior with a gentle soul. The world will miss his infectious laugh, his bright smile, his whole-hearted approach to all that he did and his abundant love for those around him. Parrish was an ordinary man who loved extraordinarily well and that is a life well-lived.

Parrish was preceded in death by his parents and leaves behind his wife, Molly Campbell Taylor and their two sons, Robert Parrish Taylor IV ("Ivey") and Andrew "Campbell" Taylor. He also leaves his sister, Burson Taylor Snyder. In addition, Parrish leaves a mother- and father-in-law who loved him as their own, brothers- and sisters-in-law who he considered siblings, adoring nieces and nephew, and an army of friends who feel like family.

A memorial service followed by a reception in the parish hall will be held on Thursday, November 29, at 11 a.m. at Grace-St. Luke's Episcopal Church, 1720 Peabody Avenue, Memphis, TN 38104.

In lieu of flowers, memorial donations may be made to St. Jude Children's Research Hospital, Presbyterian Day School or Memphis University School. 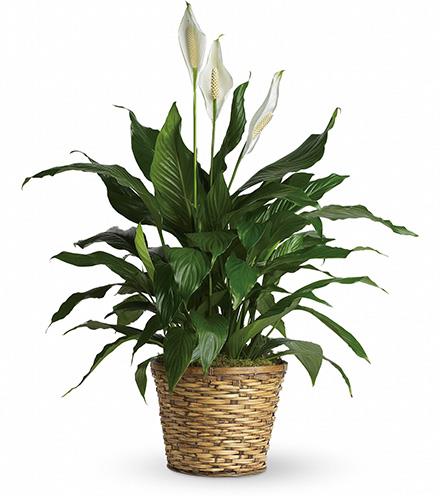 a loved one
November 27, 2018
Please accept my sincere condolences, May the love of family and friends comfort you through your grief and days ahead, let loving memories of Robert warm your heart, Isaiah 61:1,2 "God binds up the brokenhearted and comforts all who mourn."
T Hines
November 26, 2018
Showing 1 - 2 of 2 results