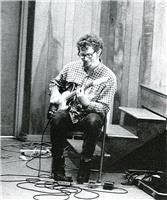 BORN
1959
DIED
2018
FUNERAL HOME
Cremation Society of New Hampshire - Manchester
243 Hanover Street
Manchester, NH
Marc (Mark) Lloyd Bisson, born March 9, 1959, passed away on September 27, 2018.
Marc was born in Concord, N.H., to George Anthony Bisson and Pearl Elaine Bisson (Walker) in 1959; they traveled around a bit while his dad was in the Air Force. By the time school started, his brother Ron Ty joined the family and they settled in Chichester, N.H.
He grew up fairly normal, though always fancied being a rock guitarist; by his late teens, he was playing with friends at the odd dance and such. He passed through a variety of music styles, including rock, blues, original alternative, and leading to a more experimental, free style by his 40s. An incomplete roster of bands includes Birdorgan, Marie & the Movers, Shirley Lewis & the Movers, the Rhythm Crazies, the Bop Ants, 2000 Ants, The Rooftops, Ball Joint Spacers, PKD, Nevertheless, Foster Hill Band, The Apostles, Susan Slept Here, Frank, Grau Garten, Boogie Chillun, and Purple Sage.
In his early 20s, he became the father of two fantastic children, Michel Philip Bisson and Sarah Elaine Klotz (Bisson), with Theresa Grenier. He gained two beautiful and talented grandchildren, Cassandra Elaine Klotz and Julian Michel Bisson.
He always enjoyed meeting various types of people – particularly artists, musicians, and political progressives – and people who were real. He was an avid record and book collector who enjoyed music in just about in any way, shape, or form. Of course he had more to do, but this is what he got and in the end, he felt as content as could be. He had hoped that he would live to see humanity somehow work through all the nonsense and find peace. Ah, well.
He leaves behind too many friends to mention, but through his music, humility, art (yes, he dabbled with 3D art as well), he felt that if he reached just one person, maybe he could inspire them to a creative act, and from there just let it grow ever so huge that it would take over the whole world. He truly believed that music could unite us all; Marc introduced many people to new forms and appreciation of music, art, and films, and was known for his encyclopedic knowledge of recordings and associations across cultural and historic epochs; many a person has been made late to an appointment by his exuberance and infectious enthusiasm. He leaves behind an impressively curated collection of printed and recorded matter with Deidre Ann Christiansen, his exceptional wife of nearly 18 years.
Marc was diagnosed with pancreatic cancer in mid-August and passed away at his home, accompanied by live music and the chatter of friends and family. He was predeceased by his stillborn sister, Wanda L. Bisson.
Please, if you feel in any way a need to make a donation, make one to an arts group, a progressive cause, or an animal welfare league.
There will be no memorial services as he was an agnostic; he had hoped to donate his body to science that it might help others, but was unable to do so. He was cremated and his ashes distributed at the grave of his sister, and small amounts will be distributed near some of his favorite venues.
To plant trees in memory, please visit our Sympathy Store.
Published by Concord Monitor on Oct. 9, 2018.
MEMORIAL EVENTS
No memorial events are currently scheduled.
To offer your sympathy during this difficult time, you can now have memorial trees planted in a National Forest in memory of your loved one.
Funeral services provided by:
Cremation Society of New Hampshire - Manchester
MEMORIES & CONDOLENCES
10 Entries
He knew how to jam !! rest in peace, your new journey has just begun !!
Family
November 11, 2018
More information about Marc's music career can be found at marcbisson.wordpress.com
October 20, 2018 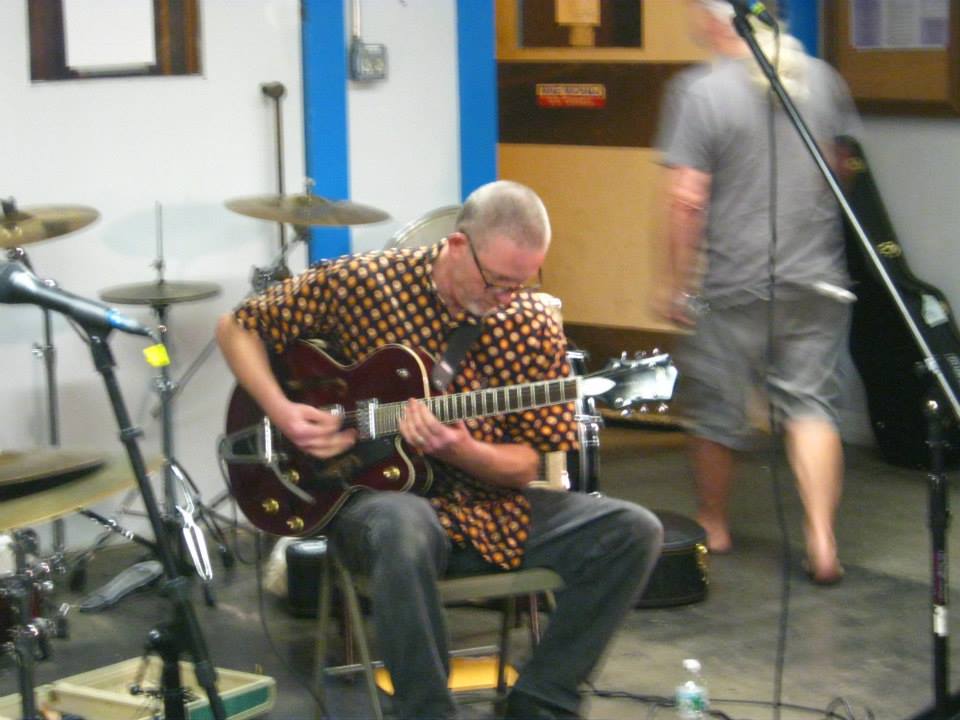 October 20, 2018
Rest in Peace, Marc.
Laurie Klotz
October 19, 2018
Sending deepest sympathy to the Bisson and Christiansen families.
Candice Cadran
October 12, 2018
I am going to miss our talks Dudes about music at work. Staying jamming my friend. We will meet again.
Frank Beck
October 10, 2018
As his widow, I would like to publicly thank Ron and Sherry Bisson, as well as Cheryl Yoder for helping me in Marc's final weeks. They made sure that he was able to spend a few precious hours listening to jazz with his father, George.
Deidre Christiansen
Spouse
October 9, 2018
Goodbye friend, see you in the next dimention
October 9, 2018
To the family and friends of Marc: he truly was a friend and an unique person. I will miss his stories, smile and laughter. He was one "crazy guy".
Lynne Smith (AAU)
October 9, 2018
Marc had lived an intresting. My sincere condolence condolence to his wife family family and friends. During this time of grief.
October 9, 2018
Showing 1 - 10 of 10 results