BORN
1921
DIED
2014
FUNERAL HOME
Bennett Funeral Home
209 North Main street
Concord, NH
Merle Montana Eastman, a life-long resident of Concord, passed away at Harris Hill Center Saturday, April 5, 2014, at the age of 92. The son of Walter and Gertrude Eastman, Merle was born in Alder, Montana in 1921. When he was 4 years old, the family relocated to New Hampshire.

Merle graduated from Concord High School in 1939 and went on to major in Economics at Bates College in Lewiston, Maine. After his graduation from Bates in 1943, Merle entered the Naval Air Station in Corpus Christi, Texas. In 1946 he was commissioned as a Naval Aviator. He was stationed in Fort Lauderdale, Fla., where he served as leader of a torpedo bomber squadron.

Merle began his career at Aetna Life Insurance Company as Assistant Manager of Group Insurance for New Hampshire and Vermont. He became a licensed insurance broker for all insurance lines, including life, accident and health. In 1951 he was hired as Assistant Enrollment Director at Blue Cross Blue Shield, and in 1963 he was appointed Director of Underwriting for New Hampshire and Vermont. He remained in this position until his retirement in 1985.

Merle's passion in life was his love of Big Band and Dixieland music. He was an accomplished musician, playing both clarinet and alto sax. In college he was a member of the Bates Bobcats Swing Band, and in later years he played lead alto sax in the Freese Bros. Big Band, where he was frequently a featured soloist. For over 30 years Merle and some of the area's best musicians held Dixieland jam sessions at his home on Mountain Road. Throughout the years, not only did Merle provide his family and friends with entertainment in terms of his musical talents, but also with his dry and witty sense of humor.

Merle is survived by his wife of 66 years, Ruth; as well as his two daughters, Linda Eastman of Concord and Jane Dobson and her husband, Bill, of Owls Head, Maine. Other family members include his granddaughter, Kirsten, also of Owls Head; his grandson, Justin, and his wife, Amanda, of Rochester; and his nephews and their wives, Bob and Kathy Semales, Rick and Dorian Semales, Terry and Susan Lichty, Scott and Linda Lichty and Kevin Lichty.

Merle is predeceased by his sister, Marilyn Lichty and her husband, Don; as well as his nephew, Bill Semales, of Cherry Hill, N.J.

A celebration of Merle's life will take place on Saturday, April 26, at 2 p.m. at the Bennett Funeral Home in Concord. Visiting hours will be one hour prior to the service.

Private interment will take place at a later date.

The family would like to express their gratitude and appreciation for the exceptional and compassionate care that Merle received from Harris Hill Center, the Concord Regional VNA and Hospice VNA.

The Bennett Funeral Home of Concord is in charge of the arrangements. Messages of condolences may be offered at bennettfuneral.com.
To plant trees in memory, please visit our Sympathy Store.
Published by Concord Monitor on Apr. 9, 2014.
MEMORIAL EVENTS
No memorial events are currently scheduled.
To offer your sympathy during this difficult time, you can now have memorial trees planted in a National Forest in memory of your loved one.
Funeral services provided by:
Bennett Funeral Home
MEMORIES & CONDOLENCES
14 Entries
I am remembering you Merle and all the wonderful moments our families shared together. You are dearly missed and remembered with ❤ love.
Karon Morono
Friend
April 3, 2020
It has only been 5 years since the passing of our beloved Merle, and I know how much he is missed by those who remain and loved him so dearly. I am fortunate to consider myself one of these people who felt a kindred spirit with him, and as if a 3rd daughter of his. My youthful days are not complete without memories of Merle, my father Frank, his best friend, and the Eastman family joined in festivities with the Morono family. If I listen carefully in moments of calm late at night when the rest of the world's concerns are put aside, I can hear his laughter, his deadpan jokes, and the side-splitting laughter of those who were lucky enough to be near him. Thanks for the memories Merlsie! Love, Karon
Karon Morono
Friend
April 3, 2019 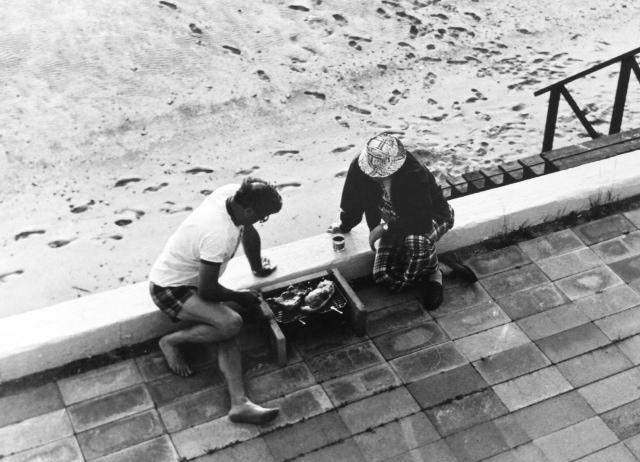 I've not only lost someone who has been my second father all of my life, I've lost my father's best friend.

The only thing that keeps me from being selfish in this loss – is the vision I have: the warmth of my father Frank's smile when he gives Merlsie a big hug in heaven and they get down to the business of jazz.

I can still see the two of them hovering over their turntables, excited to share new albums, comparing notes on Armstrong or Count Basie.

Their bond is what we call today a “Bromance”.

Not only this vision of comfort, but the reassurance that Ruthie, Linda, & Jane have a devoted family whose presence is all about love.

If there is a legacy of laughter that one can leave behind, Merlsie has triumphed in this more than he could imagine.

I know this because whenever we get together, the Eastman's and the Morono's, or with the many friends merle has cherished over time, we are all bound by the carnival of memories we share from the decades of laughter that echo from the brilliant and subtle sense of humour of our beloved Merlsie.

There isn't a moment in those exchanges that we do not speak of the days of our youth; when the simplest of occasions were turned into the crazy shenanigans that only Merle could pull off.

In life, we know that wisdom teaches that laughter is the best medicine. Merle drank from that tonic as effortlessly as he intoxicated his audiences. We came to expect that being with merle would have us rolling on the floor with laughter. His many disguises and surprises, the very trend-forward comedian nature of his —was, and always will be — priceless.

Whenever I think of my second dad, when i think of Merle, I'll gladly take the medicine he offered and laugh so loud, both he and Frank will hear me.

Thank you Old Fud for the memories!
Karon Morono
April 27, 2014
I am so sad that I will not be able to be with you all to celebrate Merle's life this weekend. I loved knowing him and am blessed that I had the opportunity to enjoy many Merle stories at the camp each summer. My thoughts and prayers are with you all and I look so forward to seeing you this summer! Much love and many blessings, Tonja
Tonja Johnson
April 24, 2014
My heart aches thinking that I won't see Merle when we come to NH this summer, but I will celebrate when I do see him again...who would have him???? I would. Love to you all.
Kathy Semales
April 24, 2014 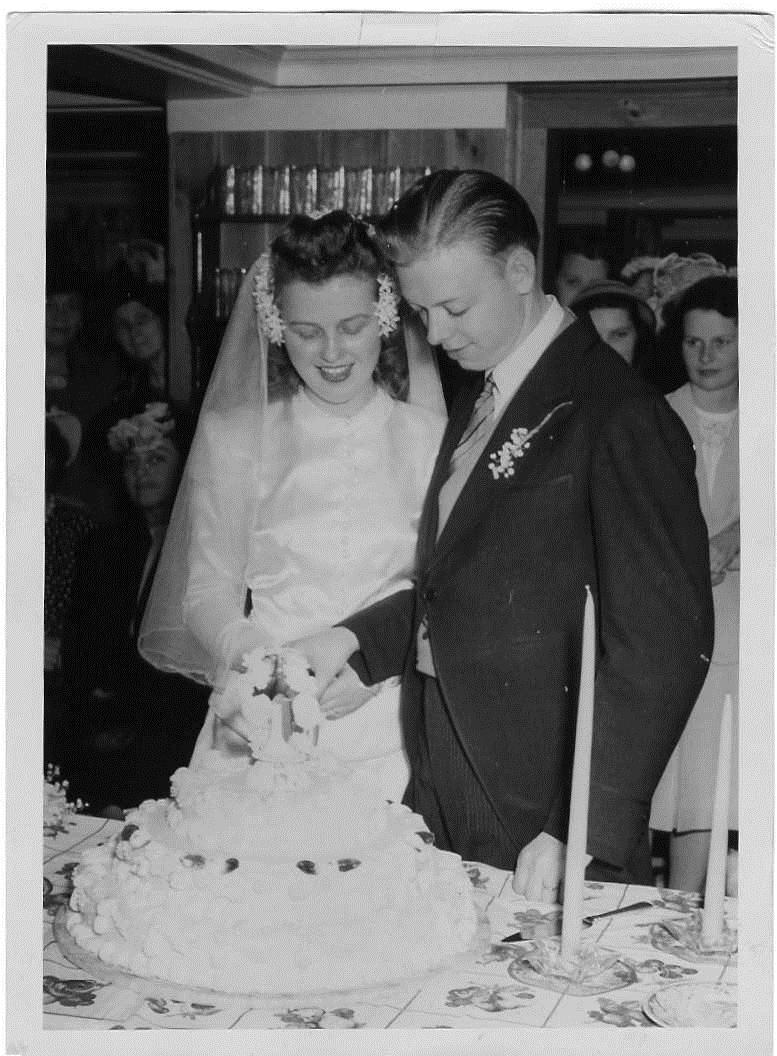 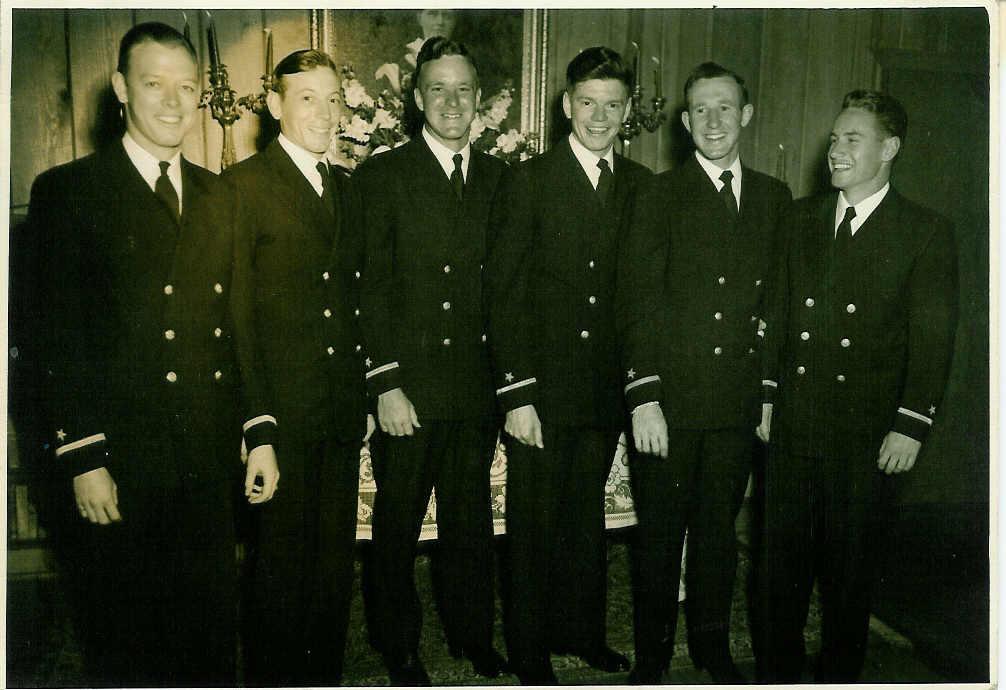 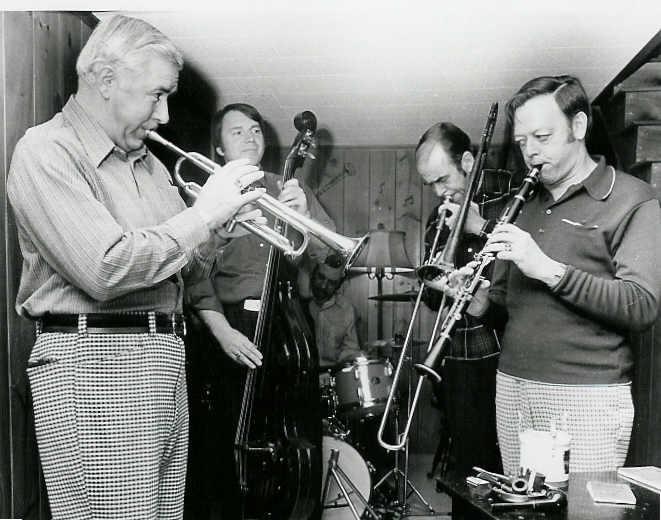 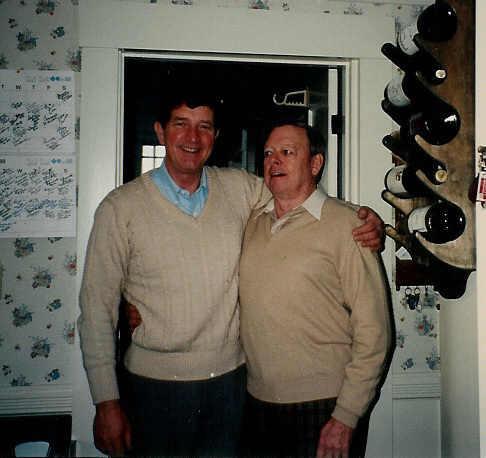 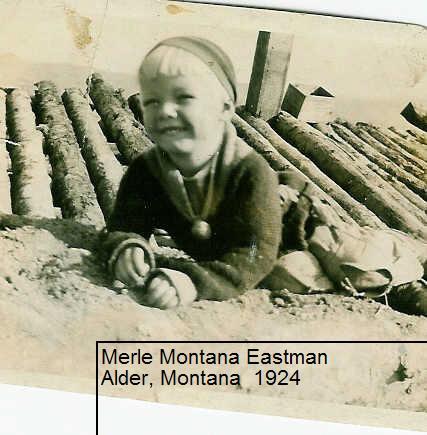 April 16, 2014
Linda, my heartfelt condolences to you and your family on the loss of your father. I spent so much time with your family at your home on Mountain Road when we were growing up. May he Rest in Peace.

Nancy (Hayden) Webb
April 13, 2014
I worked with Merle, Frank Jillson and Don Lichty at Blue Cross/Blue Shield. They were the 'cream of the crop'! I admired them all so much.
Carol Douglas
April 9, 2014
On behalf of Bev and Frank Jillson, we are so saddened to hear of the passing of Merle. Merle worked with Frank for many years at Blue Cross Blue Shield. Merle and Ruthie were often guests at the Jillson home for many eventful parties! Ruthie, Linda and family - our deepest sympathies to you. May GOD bless. With Love, Bev and Frank and their children.
Kathie Jillson Goodwin
April 9, 2014
Showing 1 - 14 of 14 results