COSHOCTON: Toby Ryan Davis, age 41, of Coshocton, Ohio passed away Sunday, June 29, 2014 at Wetzel County Hospital as a result of a motorcycle accident. He was born in Wooster, Ohio March 16, 1973 to the son of the late James G. Davis and Martha Willison Davis.

Toby was employed by Coshocton Trucking as a truck driver and was a member of the Barnyard Bikers of Newcomerstown, Ohio.

He is survived by his wife, Marilyn Davis of Coshocton, Ohio; two brothers, Rex Davis of Woodsfield, OH and Todd Davis of Wooster, OH; one nephew, Joshua Davis of Wooster; several aunts, uncles, cousins, and a close family of biker brothers.

At his request, Toby was cremated with a memorial service to follow at a later date.

Memorial contributions can be sent to the Barnyard Bikers Club located at 5532 Wolf Road Newcomerstown, OH 43832. Condolences can be expressed online at www.bauerturner.com
Published by Coshocton Tribune on Jul. 2, 2014.
To plant trees in memory, please visit the Sympathy Store.
MEMORIAL EVENTS
To offer your sympathy during this difficult time, you can now have memorial trees planted in a National Forest in memory of your loved one.
MAKE A DONATION
MEMORIES & CONDOLENCES
30 Entries
Hope you have been riding those clouds up in heaven, Toby. You sure are missed down here. Our Grandaughters mention you every once in while,,, you would get a kick out of the fact that 2 of them are now grown up! And the youngest would have been bugging you till you were crazy for a bike ride! At 15, she is what you would have called a nutty version of her grandma!!
She was the one that always had to touch your multicolored goatee, lol
RIP Toby

The Guthries
Guthries
Friend
June 26, 2020
May the God of all comfort strengthen the family during this time of deep sorrow. Those who pass on, God keeps in his memory because they are precious in his eyes. My sincerest condolences. (Psalms 116:15)
S H
April 4, 2018
God i miss you Brother the highways are lonely without you.
Donald Dean
July 17, 2014 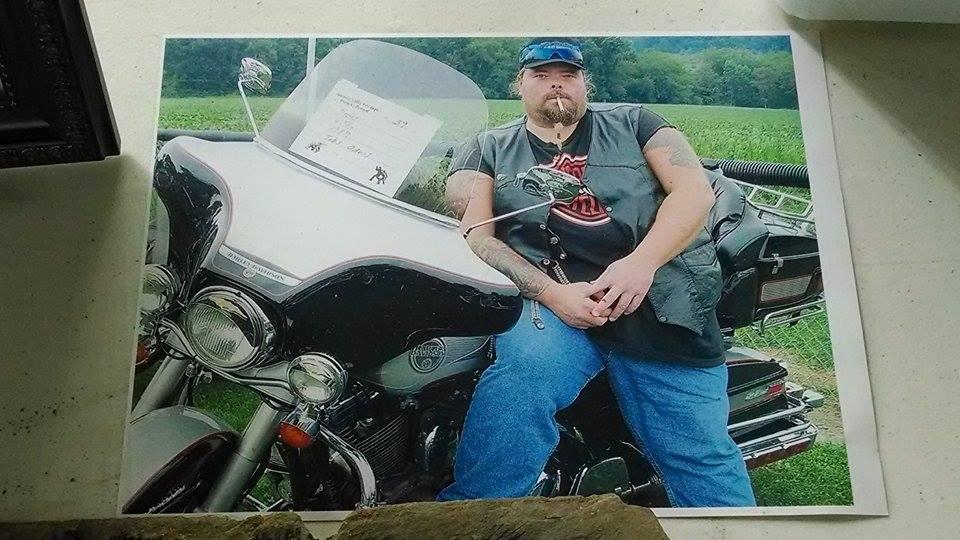 I'll remember u as a fun loving person and a biker that will all ways be in are hearts.. love and peace to u bro resat in peace ..:)
mike Mosher
July 17, 2014 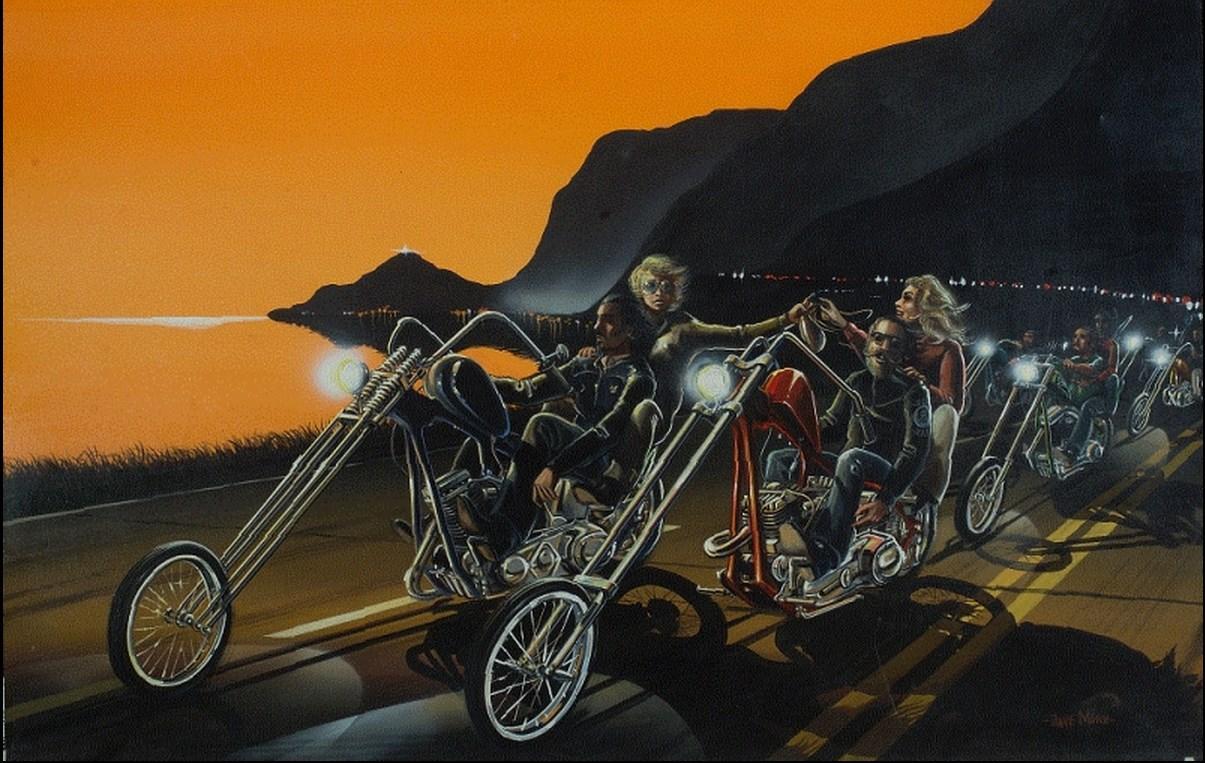 I will miss u very much Toby love and peace bro..
Maryjane Anderson
July 16, 2014
Toby I've watched you grow up into an gentle giant and a big hearted man you lived with us when you was trying to find yourself!! Gonna miss them daily pokes and Birthday wishes and sending them day after mine to you gonna miss you!!!! R.I.P
Donald Miles
July 9, 2014
The Smith Family
July 9, 2014
RIP bubba. You were a great person. May you be free and fly high!
Gary Erin Piper and Kole Smith
July 9, 2014
U r most def missed u were an amazing guy rip toby u will be missed
brent and sara amore jr
July 8, 2014
kelly
July 5, 2014
Didn't know him well but he was always nice to me in school
brandy kelley
July 5, 2014
R.I.P. Toby. I really wish I would have gotten to meet you.
Love Allman
July 5, 2014
So sorry for your loss
Jeff Slater
July 4, 2014
Toby was my brother from another mother....he will be missed. Love ya man.

Rex Renner
July 4, 2014
So sorry for your loss Marilyn. God Bless you and his family.
Lori Wright & Laney
July 3, 2014
Amy
July 3, 2014
We love and miss you uncle toby Roseanne and Carl Nd Hannahride fast live frre
hannah connolly
July 3, 2014
My prayers are sent for all the family.RIP Toby, You had a heart of gold all the years I have known you. I have many memories that my daughter and I will cherish for always . As you always said Love You Miss You Cya ...Bye. Will see you again Love Becki
July 3, 2014
R.I.P. bud.... u was a good friend and u will be missed by all bud....
jason fisher
July 3, 2014
R.I.P cuz. Until we meet again.
Cody Edwards Lorain OH.
Cody Edwards
July 3, 2014
Rip!
Kathy McHenry
July 2, 2014
Rip Toby !
Kathy McHenry
July 2, 2014
Rip toby ryan davis u was a good man and had the biggest hearted man i have ever known i will miss u vary much
maranda Dean
July 2, 2014
R.I.P. my nephew. You will be missed my boy. Love you. See on the other side some day.
Chantay Davis
July 2, 2014
Your sprit rides on with no worries or pain
donald dean
July 2, 2014
A brother first and a man of his word my best friend had many good times. you'll always be with me.. RIDE FREE BROTHER. FROM ME AND THR BANDIDOS AND. THE BROTHERHOOD
Donald Dean
July 2, 2014
Rip in Toby,
Will miss that smile and humor, that never ended when we would see you. And that goatee braid in all colors that our granddaughters got a kick out of. The Harley guy with a heart of gold.
So sad knowing we won't be running into you, and catching up anymore :(.
To the family,
God Bless