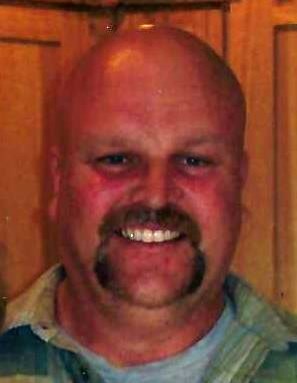 Kevin was baptized and confirmed at the First Evangelical Lutheran Church of Rush City and graduated from Rush City High School in 1979. He was married in 1986 and had two daughters, Lindsey and Emily and a son, Caleb.

Kevin began his work career at the Rush City Feed Mill and continued until he landed a job working as a cement laborer. He always enjoyed working with his hands. You could often find him doing some sort of remodeling or tinkering in the garage. His most recent project being his cabin on his land in Wisconsin. Kevin spent any chance he got at his cabin where he would rest and recharge. In his free time, his hobbies included ice fishing, hunting, tinkering, being outdoors, trips to the casino, weekends at his cabin, and daily cribbage games with his mother, Florence.

Pastor Nathan Baker-Trinity will officiate at funeral services for Kevin: 11 AM, Friday, December 3, 2021 with a time of for family and friends to gather planned from 5-8 PM, Thursday, December 2 and also one hour prior to the service all at the First Evangelical Lutheran Church in Rush City. The interment will take place in First Lutheran Cemetery, Rush City.