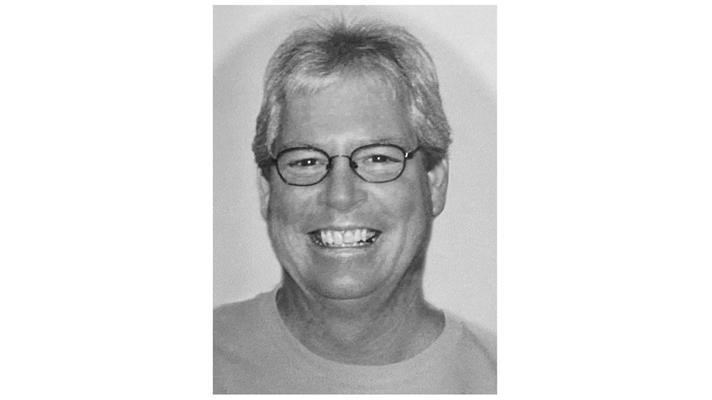 George influenced many people throughout his life, through his community outreach, church involvement, and sponsorship. He contributed to research on Multiple Myeloma, participating in clinical trials and new treatments.

A memorial service and celebration of his life will be held on Saturday, October 2nd at 2PM at Trinity Episcopal Church in The Woodlands (across the street from McCullough Jr. High). Casual attire is preferred, as George hated neckties.

In lieu of flowers, George requested donations be made to help the homeless thru Lord of the Streets (LOL) Episcopal Church in Houston, Texas: https//www.lotshouston.org
Published by The Courier of Montgomery County from Sep. 29 to Sep. 30, 2021.
To plant trees in memory, please visit the Sympathy Store.
MEMORIAL EVENTS
Oct
2
Memorial service
2:00p.m.
Trinity Episcopal Church
The Woodlands, TX
MAKE A DONATION
MEMORIES & CONDOLENCES
1 Entry
George was a good friend, quiet and unassuming, but a champion for those in need. He was brave through his long ordeal and battle with cancer. His laugh and beautiful smile will be precious memories for me. He will be missed by all, and the world is a darker place without his shining light. Love, prayers and sincere condolences to Peg, Amanda and Erin.
Joe Broccoli
Friend
September 30, 2021
Showing 1 - 1 of 1 results