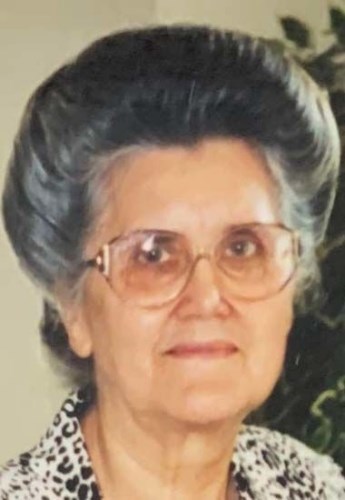 Mrs. Jayroe was born Nov. 15, 1934, and was a 60-year member of ConnectPoint Church of Forrest City. She was the daughter of Nathan and Maude Reynolds Sr., and they preceded her in death.

She was preceded in death by her husband; and parents; and two brothers, L.D. Reynolds and Junior Reynolds; and two sisters, Dorothy Mallory and Mary Lou Martin.

Services for Mrs. Jayroe are being held at 2 p.m. today at ConnectPoint Church, with burial in Bell Cemetery. Visitation is at noon today until the time of the service at the church.

Stevens Funeral Home is in charge of arrangements.