"I'm talking to the Lord" she replied when asked what she said as the excruciating pain she suffered for too many months seemed to subside for the first time since re-entering the nursing home for the third time in less than a year.

Although her pain usually kept her in tears, the sedatives seemed to provide gentle relief without interfering with her understanding of what was going on around her during her final stay at the nursing home which she wanted so desperately to leave.

"Dee," as those who knew her lovingly called her, has known God in a very special way her entire life being reared in a Christian home by her marvelous parents, Hallie and Marion Jones.

Delores Jones was born December 9, 1943, in Muhlenberg County, Ky. She began her trip to see her mom, dad and Jesus February 24.

Dee attended Fulton Elementary School and enjoyed a lifelong friendship with many of her Fulton classmates. The same is true with classmates from Central High where she served as editor of one of the pages in the school newspaper "The Centralian."

Following graduation from Central High School, in 1961, Dee immediately began what would be her career for 47 years. She soon attained certification as a Certified Hardware Consultant in architectural design and spent her entire career in that industry working her way up to being purchasing agent for Lensing Wholesalers where she was employed for 24 years. While at Lensing, Dee enjoyed the love and respect of all her coworkers and supervisors.

Dee was a gentle and kind person with a special place in her heart for her friends, her coworkers and the many puppies she nurtured throughout her entire life.

The family wishes to extend its gratitude to the fine people from Heart to Heart Hospice Care and the dozens of volunteers who responded to her husband's public appeal for nurses to attend to her dying needs at home.

Special thanks also are extended to Courier & Press editor Tim Ethridge for spearheading the search for nurses to aid in Dee's care while at home and Jordan Vandenberge for chronicling the incredible response of so many volunteers.

Her first husband, the late Orville (Steve) Dunmire, was an Evansville police officer.

She is also mourned by her loving puppies Yukon, Ginger, Wynter, Duchess and Princess.

Condolences may be made online at www.browningfuneral.com.

Published by Courier Press from Feb. 26 to Mar. 2, 2017.
To plant trees in memory, please visit the Sympathy Store.
MEMORIAL EVENTS
Mar
4
Visitation
2:00p.m.
Browning Funeral Home
738 Diamond Ave. , Evansville, IN
Mar
4
Celebration of Life
3:00p.m.
Browning Funeral Home
738 Diamond Ave. , Evansville, IN
Funeral services provided by:
Browning Funeral Home
MAKE A DONATION
MEMORIES & CONDOLENCES
Sponsored by Browning Funeral Home.
10 Entries
My prayers for you and the puppies, Jerry. I
pray for your peace and comfort and am thankful your precious wife was at home with her "loves". Hugs and love to you.
Karen Peninger
February 27, 2017
On behalf of the Evansville Police Pension Board I would like to express our sincere condolences on your loss. Dee kept in touch with me over the years through emails and it was always a joy to hear from her. She will be missed!
John Warren
February 27, 2017
My thoughts and prayers are with you at this time of sorrow...
kathy
February 27, 2017
Dee was a special person and late in life found a soulmate with my good friend Jerry.

I've never known Dee without a smile on her lips and love in her heart. Her tenacity in facing her illnesses and pain is a message for all us to live life to its fullest and never give up until the final moment of judgement.

She will be missed by all those who knew her.
Chuck Van Vorst
February 27, 2017
I am so sorry for your loss . Also so thankful that she got to be home with her family (fur babies included). It was wonderful how your family has brought so many wonderful people together.
February 26, 2017
DEE, was a wonderful woman who was full of life, she was be grealty missed, as Don and I think of you both at this time, we wish you the best , if theres anything you need please let us know, She is with our Lord, rest in loving peace,nLisa and Don Gattis.
Don&Lisa Gattis
February 26, 2017 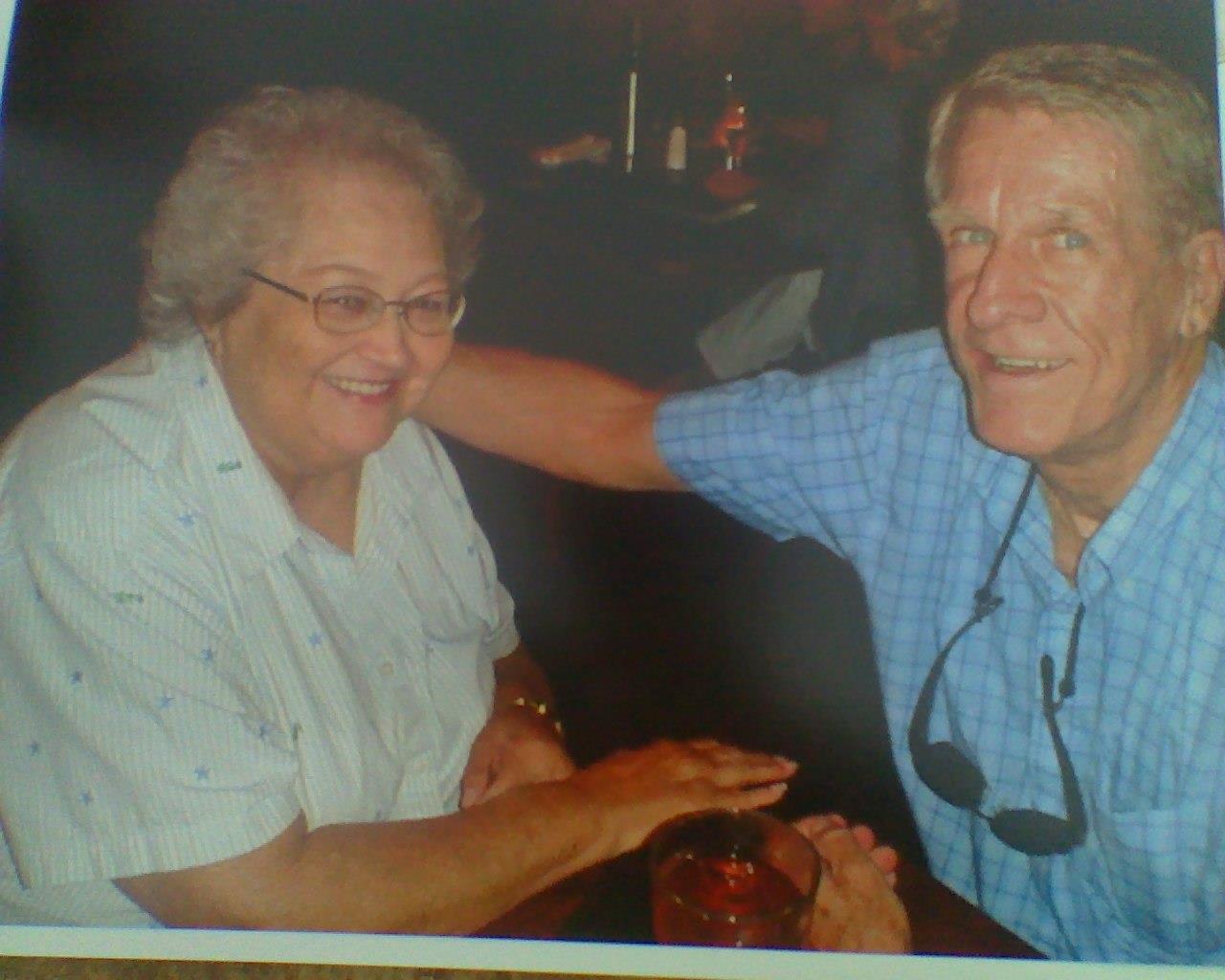 We soon will be together again my love, my sweet wife!
Jerry Lawrence
February 26, 2017
Farewell in your final journey my love!
Jerry
February 26, 2017
I am so glad that Dee got her wish to go home to be with her husband and her puppies. For me it was an honor to be able to help out and bring that wish come true with countless other volunteers. My deepest sympathy to Jerry . I know you will miss her but she is not in any more pain.
Janet Smith
February 26, 2017
Duke & Barb Moore
February 26, 2017
Showing 1 - 10 of 10 results