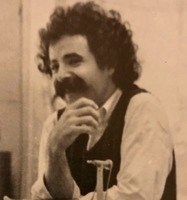 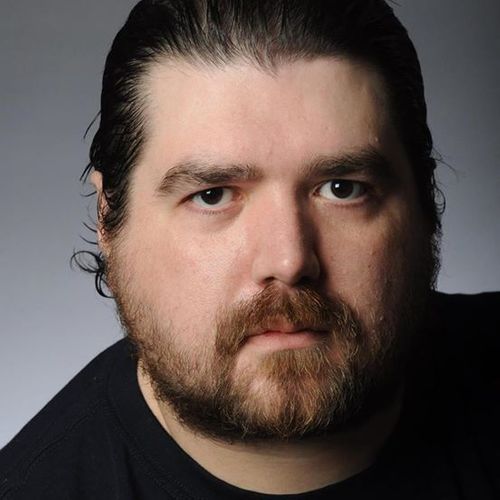 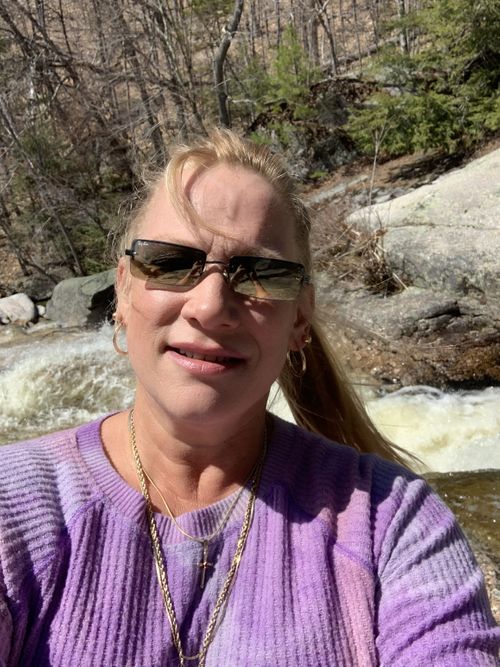 You made a huge difference in my life being a teenager in whole earth. I learned so much!! Rip Mr. Lincoln
Nancy Caruso
April 18, 2021
In my 25-years of teaching thus far, one thing I will always feel most grateful for is that I was blessed to have started off my career teaching alongside Dan for several years. He was a mentor, a friend, and one of the most beautiful human spirits I have known. Working with Dan or being one of his students meant that every day you were guaranteed good conversation (on a range of topics one could never predict), moments of laughter, inspiration, curiosity, as well as a steady calmness. I remember very clearly the day he retired, watching him walk down the path that led from our school to his home. I felt so sad, but I also realized the gift I had been given and have always treasured. I will always remember him.
Diana C.
Coworker
April 18, 2021
I met Daniel in the fall of '53 at Proctor Academy in Andover, NH. We became fast friends and we were roommates for two of the four years at Proctor. Daniel was elected "School Leader" in his last year. Our homes were fairly close in CT so we got together often. He was a very strong skier and we took several ski trips together. I shared many times with him at his summer house in Elizabethtown, NY. Anybody that knew Daniel would certainly say he was quite a character loved by many!
Michael M. Boyd
Friend
April 18, 2021
It was my privilege to learn to free draw a map of 25 great river systems of the US from Dan in the last year whole earth learning was offered at FFHS. I would have walked a very different path in life without that class. 20 years later and I still fondly remember the hikes, the outdoor lessons, canoeing, biking, and ultimately learning how to enjoy life again. Thank you for sharing your love of life and nature so broadly. Thank you for not simply teaching a "lesson", but teaching how to think, question, grow, and love the world. Rest in peace and God speed.
Bethany (Rowe) Grosso
Student
April 18, 2021
Dan was a groundbreaking teacher. He was innovative, imaginative, and always was an inspiration to his colleagues and his students. Please accept my sincere condolences.
Milton Jacoby
Coworker
April 18, 2021
Mr. Lincoln left an indelible print on my life. He helped me view the world in a different way, an amazing gift. I was so happy to have him as my teacher several times at Roger Ludlowe High School. Prayers, strength, and love to his family, friends, and all his students.
Jane DeWitt
Student
April 18, 2021
Dan Lincoln was my teacher and my neighbor and I have find memories of him both at school and hanging out at his house with his daughter Bartlett. He will be missed
Hilary
Friend
April 18, 2021
I never had Mr. Lincoln as a teacher. But, when I became a teacher in the 90s, I knew OF Dan Lincoln and the legendary track record that he set in breaking new ground as an educator. The bar that he set for teachers is still the high water mark to to which I strive. His ability to flow with nature, yet to be a force within it, continues to radiate outward to his students, as a ripple in an endless pond. Thank you, his family, for sharing him with us.
Chris Parisi
Coworker
April 18, 2021
Mr. Lincoln planted a seed during my junior year at RLHS’s WEL program that has flourished into a love for hiking and nature today. I am sure his passions were passed along to so many others. I am grateful and better for having had the experiences of his instruction & guidance.
May you Rest In Peace Mr. Lincoln
Heartfelt thoughts and prayers go out to his family.
Danielle Stavnitski
Student
April 17, 2021
Beautiful legacy, beautiful obituary, beautiful life and so much love. We remember Dan, and the energy he brought to the team of Whole Earth Learning, and to generations of students and beloved colleagues. Thank you, Dan, for your friendship to Phil Meiman and our family. Forever grateful, Anne Meiman Hughes, representing:)
Anne Meiman Hughes
Friend
April 17, 2021
Wow so sad a great teacher, great friend, great mentor
Brendan quinn
Friend
April 17, 2021
Dan was my teacher in RLHS in 1967 or 1968. He was a great guy, funny, smart, easy to talk to... a superior teacher. There was no one who didn't like him. All my sympathy and deepest condolences to his family.
Al Sirois
Student
April 17, 2021
1971 PAD class. He and Mr. Strauss really taught critical thinking and prepped us well for college.
Mary Noonan Meunier
Student
April 17, 2021
Showing 1 - 28 of 28 results