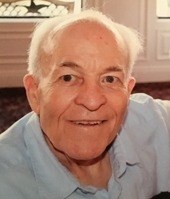 FUNERAL HOME
Cody-White Funeral Home
107 Broad Street
Milford, CT
Paul E Noble
Paul Eugene Noble, 87, of Milford passed away peacefully in the early hours of May 14, 2021 after giving his beloved wife, Donna, a three-year head start to Heaven.
Paul was Milford's friendliest postman and the most powerful voice in the Senior Center choir. His was a life of humble service, song and laughter, often in the company of friends at the Kimberly Diner.
Paul was born in Somerville, Massachusetts and moved to Milford as a teen, where he attended Milford High. Paul joined the U.S. Postal Service, beginning a 32-year career as a letter carrier. He met Donna Harvey at the Lordship roller-skating rink. They married in 1962 and had two daughters. Paul was an avid fisherman and loved a good joke.
His postal route covered hundreds of Milford households. He kept a special spot in his heart for their dogs – one of whom, Skippy, often rode shotgun in his delivery van. Paul's father and mother, Harry and Hilda, lived on the Naugatuck Avenue stretch of his route, where he visited them daily. After Hilda passed in 1968, Harry joined Paul, Donna and the girls as they moved together into a bigger home on Rita Lane. After retiring from the Post Office, Paul worked security at Schick Razors and delivered car parts for Colonial Toyota.
The Nobles were long-standing members of the United Pentecostal Church in Milford, which became Cornerstone Christian Center, where Donna served as secretary and Paul as a church elder.
Paul was predeceased by his brother, Harold, and three nephews, Paul, Kenny and David. He is survived by his daughters Janis (Kevin Gonsalves) Rockett of Fairhaven, MA and Dawn (Shawn Pogatchnik) Noble of Dublin, Ireland; granddaughter Alexandra Berntson, and grandsons Matthew Rockett and Harrison Noble.
A Funeral Service will be held on Saturday, August 14, 2021 at 9 a.m. at the Cornerstone Christian Center, 349 Wheelers Farm Rd., Milford, CT. Inurnment will follow at Kings Highway Cemetery, 271 Cherry St., Milford, CT. Visitation will be held on Friday, August 13, 2021, from 4 p.m. to 6 p.m. at the CODY-WHITE FUNERAL HOME, 107 Broad St., Milford, CT. In lieu of flowers, please make contributions in memory of Paul Noble to the Dementia Society of America by mail to PO Box 600, Doylestown, PA 18901, or online at www.dementiasociety.org/donate. To leave online condolences, please visit www.codywhitefuneralservice.com. 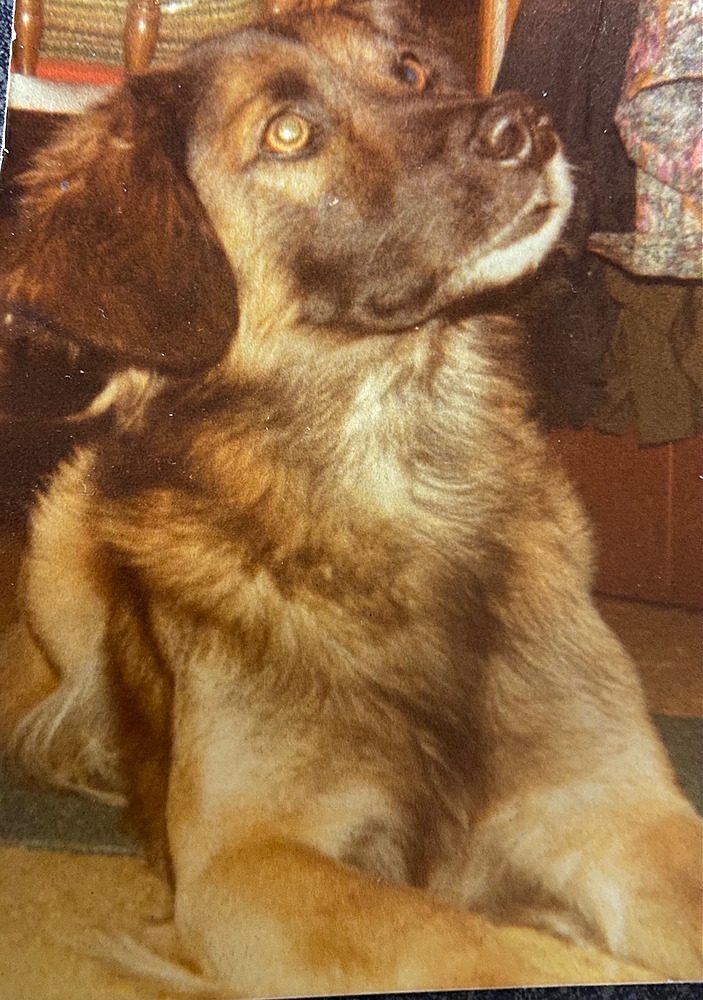 Donna, Janis, Dawn. The Holden family sends their sincerest condolences on hearing the passing of Paul. He was a remarkable person and we always loved bumping into him. Skipper was my childhood dog, and as I became an adult, I looked forward to seeing Paul at Dunkin Donuts, or anywhere. We'd spend so much time reminiscing of his mail carrier days, the families be befriended and of course Skipper (Skippy). We'd talk about how he'd drive up, Skipper would jump in and later he'd drop him off. After talking I was always sure to leave with a smile. My wife and boys have all had the pleasure of meeting Paul and listening his stories also. He touched so many lives in so many ways, including ours of course. We were all fond of Paul and so was Skipper. He will be sorely missed and thought of often. I've included Skippers photo for you. Again, our deepest sympathies and sincerest condolences. Ken Holden and family.
Ken Holden
Friend
August 1, 2021
Showing 1 - 1 of 1 results