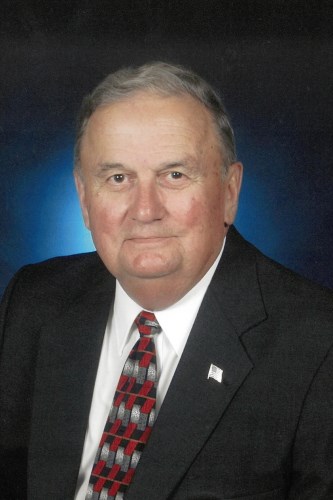 Colonel Rydel graduated from the University of Pittsburgh with a degree in Petroleum Engineering in 1954. After graduation, he entered the United States Army as a 2nd Lieutenant. He attained the rank of full Colonel before his retirement in 1975. During his military career, he served honorably in the First Cavalry /7th Armor Division, including tours of duty in Korea and Vietnam. He taught ROTC at Pennsylvania State University from 1964-67 and was a graduate of the U.S. Army War College in Carlisle 1974-75. Colonel Rydel received numerous medals for meritorious service, including a Bronze Star, the Army Commendation Medal, and the Legion of Merit.

Albert loved his home of 40 years along the Yellow Breeches in Mt. Holly Springs. He enjoyed feeding the resident ducks and geese who followed him "in formation" as well as taking his daily "recon" drives of the PA countryside. He had a particular fondness for children and animals. He was a generous, kind man with a keen sense of humor and was loved by many. He will be greatly missed.

In lieu of flowers, memorial contributions may be made in memory of Al to St. Jude Children's Research Hospital, 501 St. Jude Place, Memphis, TN 38105.