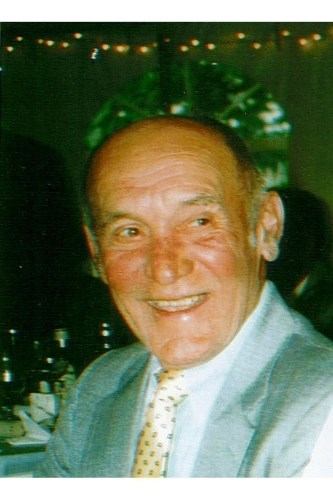 Donald Brehm passed away peacefully on November 14, 2020 at the age of 92, one-month shy of his 93rd birthday. He was born in Carlisle, PA on December 14, 1927 to the late Charles and Myrtle (Hoke) Brehm and was preceded in death by his brother, Carrol, sister, Virginia Fishburn, stepson, Michael Skelton and grandson, Tyler Brehm.

A graduate of Carlisle High School, Don attended Brushton Institute of Technology, Pittsburg, PA on the GI Bill following his service to the Army. Don proudly served his country as a Merchant Marine and in the United States Army during WWII. He retired from the United States Army War College after 32 years of service as an HVAC Technician. Don was a past member of the Post 101 Drum and Bugle Corps, a life member of VFW 477, Elks Lodge 578, Fraternal Order of Eagles, White Circle, Mosquito Creek Sportsman's Club and AMVETS. He was the last surviving charter member of the Bellaire Acres Rod and Gun Club, Clearfield County, PA, formed in 1952.

Services will be held privately at the convenience of the family. Arrangements are being handled by the Hollinger Funeral Home & Crematory, Inc., Mt. Holly Springs, PA. Visit www.HollingerFuneralHome.com for condolences to the family. 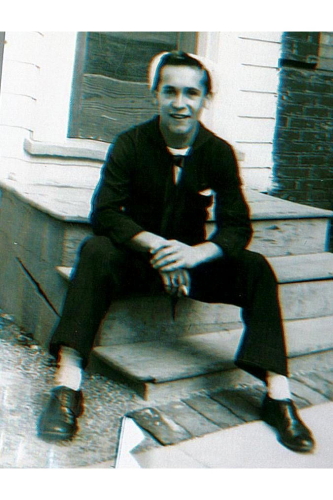 To plant trees in memory, please visit our Sympathy Store.
Published by Cumberlink Sentinel on Nov. 20, 2020.
MEMORIAL EVENTS
No memorial events are currently scheduled.
To offer your sympathy during this difficult time, you can now have memorial trees planted in a National Forest in memory of your loved one.
Funeral services provided by:
Hollinger Funeral Home & Crematory, Inc.
GUEST BOOK
0 Entries
Be the first to post a memory or condolences.