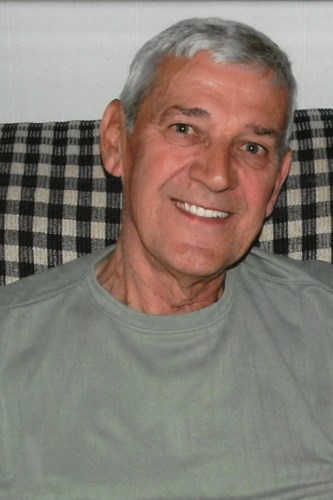 Francis J. "Frank" Mettler, 85, of Carlisle, passed away on Monday, September 13, 2021, at his home, while surrounded by his loving family.

Frank attended St. James Catholic Church and Parochial School and graduated from Harrisburg Catholic High School with the class of 1954. He honorably served his country in the US Army during the Korean Conflict. Frank was employed by Sprint Corp. for 31 years before retiring as an Assistant Office Manager. He was a man of many talents and particularly enjoyed remodeling, gardening, and building things with his own hands. Frank was an avid fisherman, hunter, and enjoyed boating and traveling with his family. He served as a Eucharistic Minister at St. Patrick Catholic Church, where he was a member for 58 years. Frank was a 3rd degree member of the Knights of Columbus Council 4057, a former member of the Elks Lodge #578, and a past member of Camp Buckskin in Cameron County.

Among those who will mourn his passing are his loving wife of 58 years, Kathy; his son, John F. (wife Diana) Mettler; his granddaughter, Mary Kathryn; three sisters, Rose (husband Henry) Langley, Patricia (husband Alfred) Fuchs, and Beverly (husband Albert) Lilley; and many nieces and nephews. In addition to his parents, Frank was preceded in death by his twin brother George; his sister Kathleen Kaercher; and his stepbrother, Elwood "Joe" Baker.

In lieu of flowers, memorial contributions may be made in memory of Frank to St. Patrick Catholic Church, 85 Marsh Drive Carlisle, PA 17015.