James Webster
James Webster
James "Jim" Webster, age 85, passed away peacefully at home on Saturday, May 8, 2021. He is survived by his wife of 61 years, Janet; his daughter, Julie; his son, Jeff and his wife, Michele; 5 grandchildren; 3 nieces; and 2 nephews. Jim was preceded in death by his parents; his sister and brother-in-law; his brother and sister-in-law; 1 nephew; and 1 niece.
Jim was raised and worked on his family's farm. He enlisted in the U.S. Army in 1956 where he served for 6 years between active and reserve duty. While in the service he trained as a refrigeration technician and was assigned as an instructor at the Corps of Engineer School at Ft. Belvoir, VA. After returning from active duty, Jim again worked for a while on the family farm. After that, he worked in commercial refrigeration before entering into a partnership with his father-in-law in an auto body shop. Jim had been interested in a law enforcement career for some time and in November 1964, he was sworn in as a police officer for Northern Illinois University. He advanced through the ranks and after reaching the rank of captain, he was assigned as Police Operations Commander. He retired in 1997. Over the course of his career, he taught several different law enforcement courses at Kishwaukee Community College. He also worked part-time in Cortland as Chief of Police from 1966-1974. Jim had many hobbies and interests throughout the years. He was an avid reader and after his retirement from NIU, he worked part-time at the DeKalb Public Library for about 17 years.

To plant trees in memory, please visit our Sympathy Store.
Published by Daily-Chronicle from Jun. 8 to Jun. 9, 2021.
MEMORIAL EVENTS
No memorial events are currently scheduled.
To offer your sympathy during this difficult time, you can now have memorial trees planted in a National Forest in memory of your loved one.
MAKE A DONATION
MEMORIES & CONDOLENCES
5 Entries
Always thinking of you Jim and Janet. Wishing you the best during these hard times .. sincerely Anna RN
Anna
Other
June 15, 2021 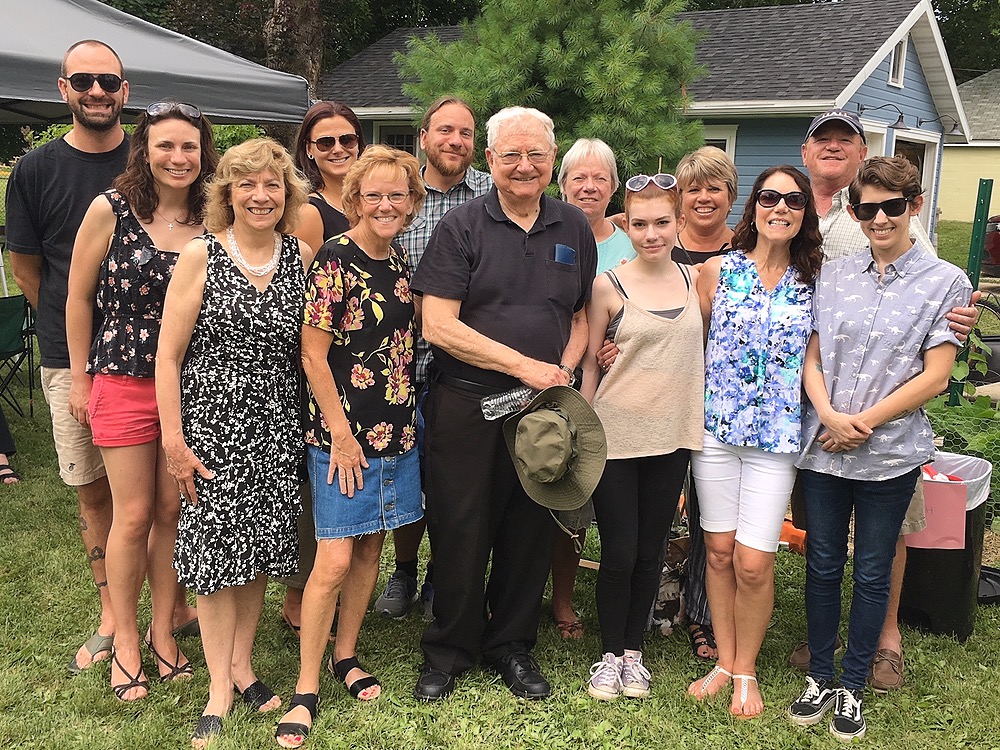 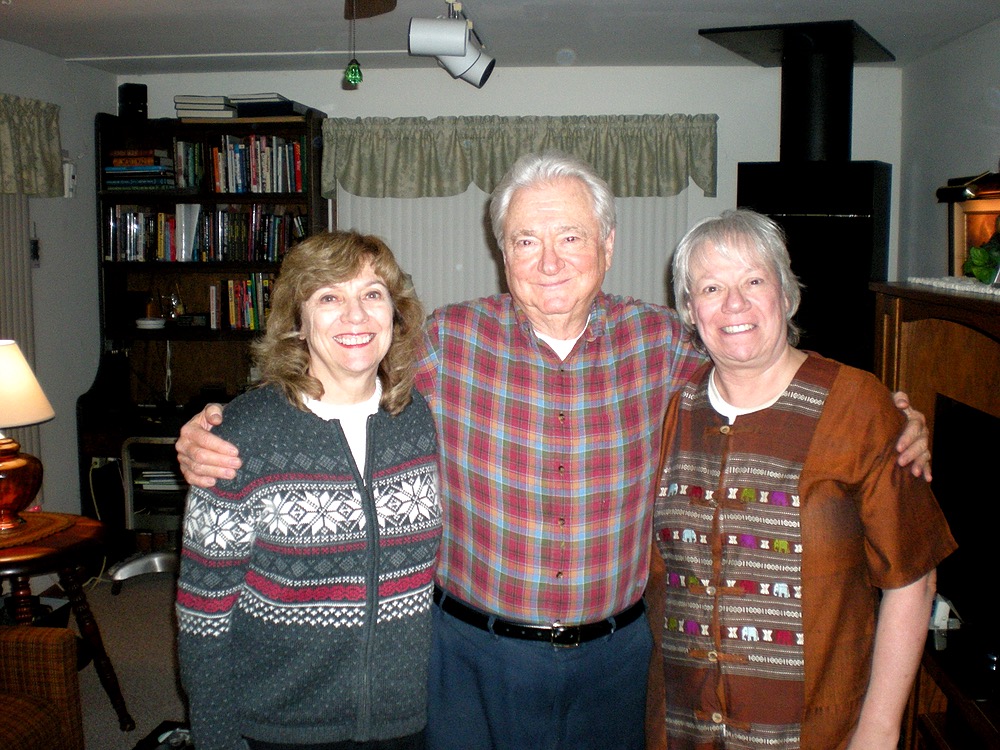 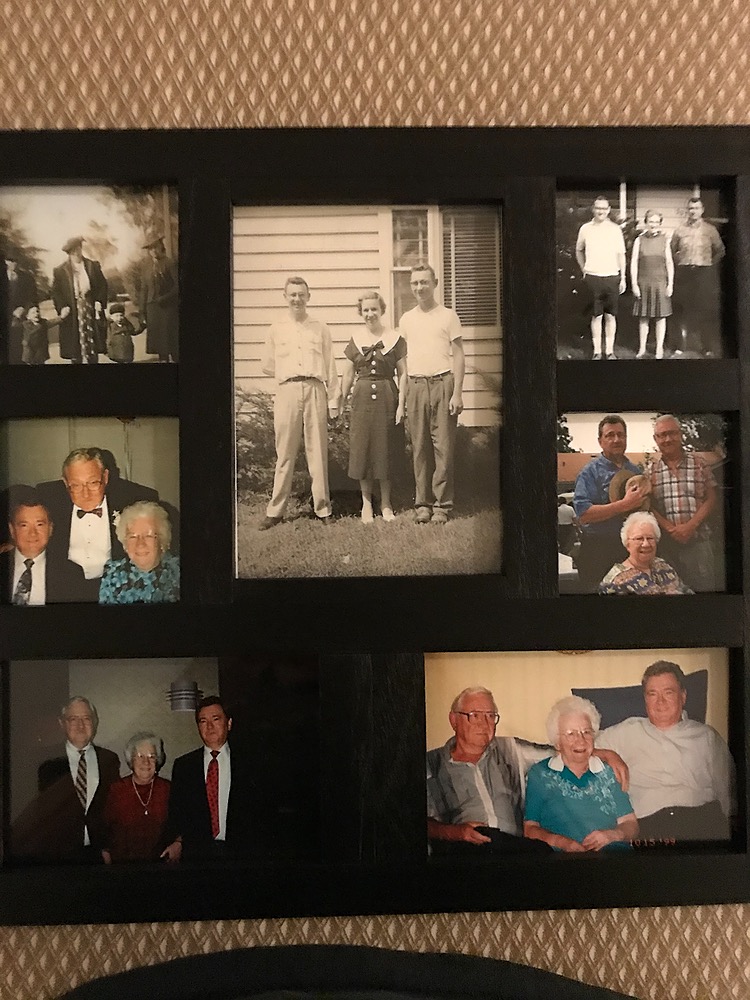