BORN
April 24, 1926
DIED
January 25, 2021
FUNERAL HOME
FINCH FUNERAL HOME - DE KALB
310 OAK ST
De Kalb, IL 60115
Marian M. Sisler
Born: April 24, 1926 in Olga, MN
Died: January 25, 2021 in DeKalb, Il
Marian M. Sisler 94 of DeKalb died on Monday, January 25, 2021 at DeKalb County Rehab and Nursing Center. She was born April 24, 1926 in Olga, MN and was the daughter of Loran and Lillian (Grosenbouhn) Smith.
Marian married Ralph R. Sisler on January 4, 1947 in Ohio, IL whom preceded her in death on February 2, 2002. Marian worked for the Contel Phone Company in DeKalb for 25 years retiring on April 24, 1988. She was a member of First United Methodist Church in DeKalb. She loved playing bridge, crafting and especially enjoyed entertaining family and friends.
Survivors include; children; Bruce Sisler of Las Vegas, NV, Susan (Mike Poff) Roland of DeKalb, Nancy (Rick) Rogers of Colorado, and James Sisler of Las Vegas, NV. 10 grandchildren and 12 great grandchildren and 1 great great grandchild. She was preceded in death by her parents, husband, two sons; Guy and Douglas Sisler. Sisters; Evelyn Pepin, Esther Alan, Edith Henry and brother; Lawrence Smith.
A memorial service will be held April 23, 2021 at 2:00pm at Finch Funeral Home in DeKalb with Pastor Jonathon Crail officiating. Visitation will be held from 1:00pm until the time of service. Mask and Social distancing will be required for all the services. Burial will be held on Saturday, April 24, 2021 at 11:00am at Ohio Union Cemetery in Ohio, IL. Memorials can be made to the family to be established at a later date. Arrangements were entrusted to Finch Funeral Home 310 Oak St. DeKalb, IL 60115 815-758-3841. 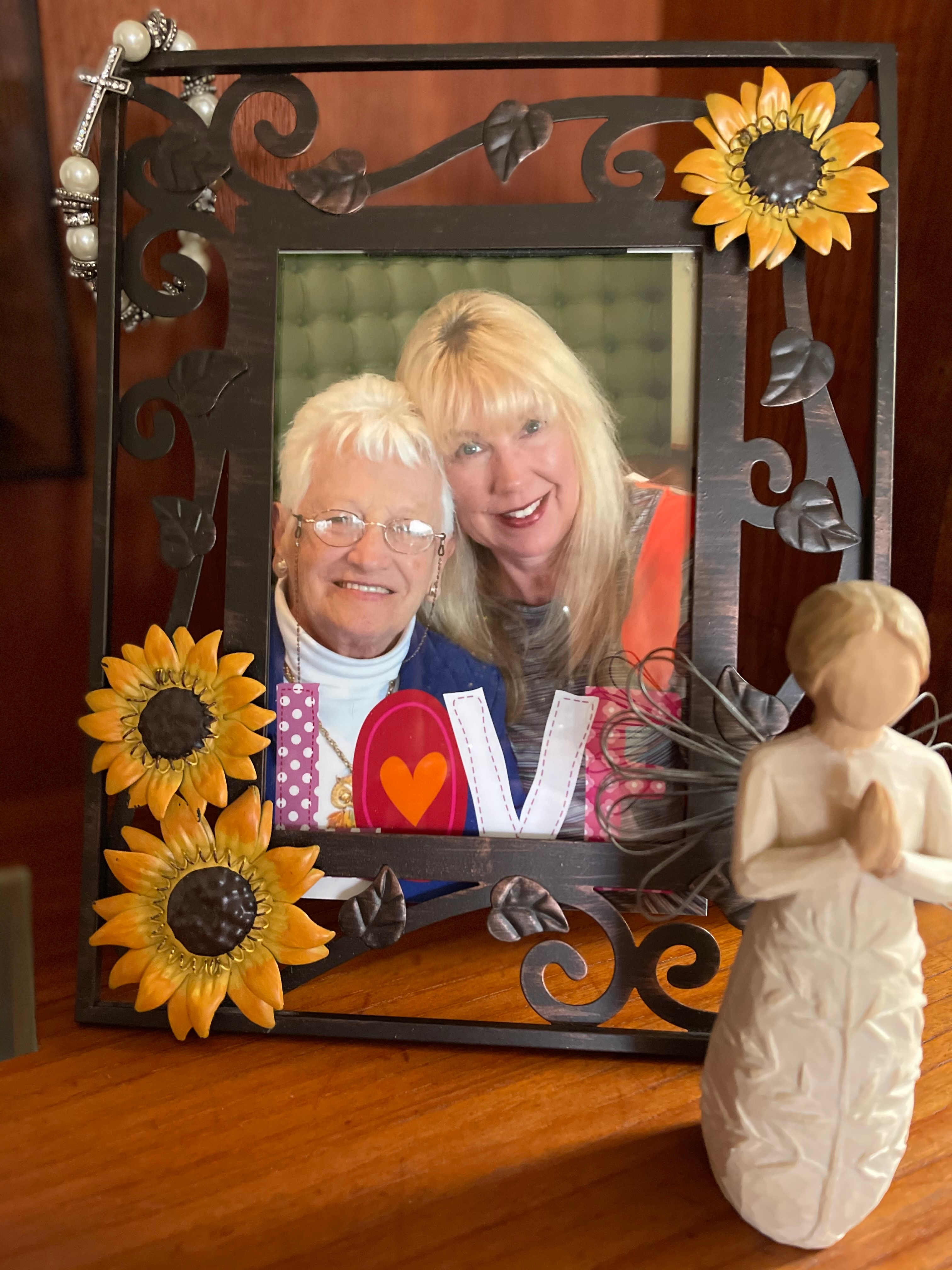 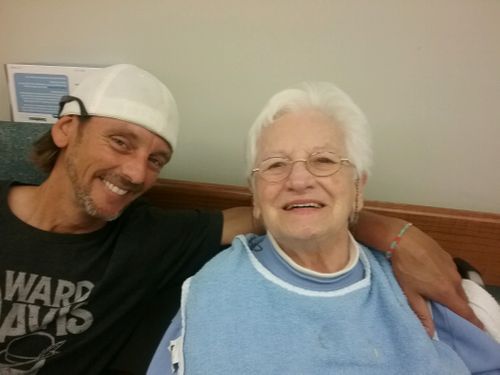 All I can say about granny is she was there ALWAYS! Always with a smile and a twinkle in her eyes! She gave me the best mother anyone could ask for! She never missed anything!
She always kept me safe and happy! I’d call her the ROCK! She did not do this for me but for everyone she crossed paths with!! I can’t say enough. Your feeling no pain anymore, your with grandpa, Doug, Guy and the good lord! Til we meet again!! Love you granny!
Josh Roland
Family
January 27, 2021
Sue, and family, I am so sorry for your loss. Marion was a very wonderful person. I always treasured our times together and I will miss her enthusiasm for life.
Cindy Cavanaugh
Friend
January 27, 2021